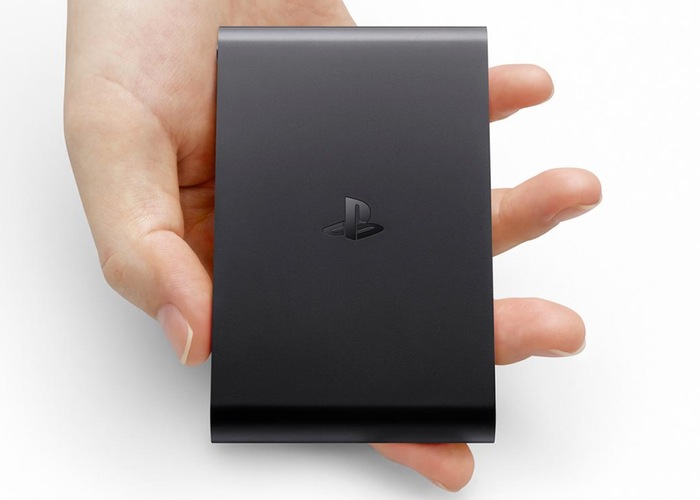 If you are considering purchasing one of Sony’s new PlayStation TV consoles, now might be a good time to part with your cash if you live in the US.

As the price on Sony’s PlayStation TV has now dropped down to just $80 from its previous $100 retail price and the micro-games console is now available to purchase from the likes of GameStop, Amazon, and Best Buy at the new lower price.

As yet Sony has not officially announced the PlayStation TV price drop, but the new price point is not offered at a sale price in retailers and could indicate that the latest price of $80 will go forward across-the-board.

Sony originally launched their PlayStation TV in Japan during 2013 and have steadily rolled it out worldwide ever since. With the PlayStation TV landing in the UK during November of last year priced at £85 and the US during October 2014.