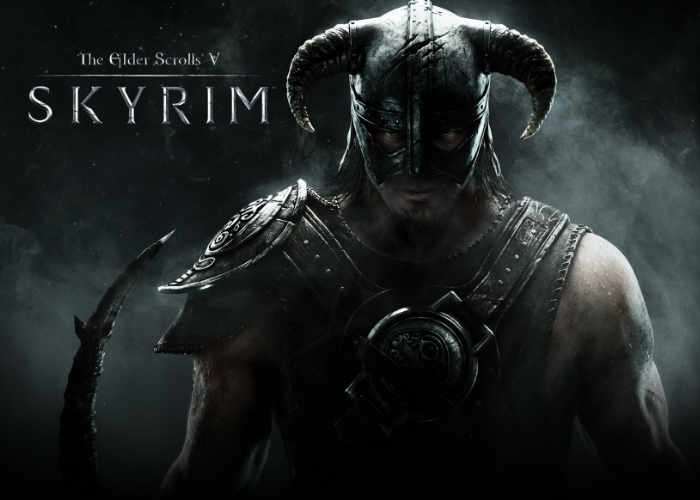 PlayStation virtual reality Skyrim VR gamers will be pleased to know that developer Bethesda has rolled out its third patch since its the VR games launch back in 2017, bringing with it this week improvements to visual fidelity, movement and more as well as fixing a few it choose such as the realistic bow-shooting mechanics and control scheme changes when using the PlayStation Move controllers.

“Skyrim VR for PSVR Patch 1.4.40.0.8 :Added a new main menu experience, Globally improved visual fidelity, particularly on PS4 Pro, Increased the maximum value for the height offset slider, Various bugfixes, Changes when using PS Move controllers:, In direct movement, changed the secondary X button to move the player backwards., Added a new option, enabled by default, to “Show Hands When Sheathed”, Sheath/unsheath has been moved to hold secondary O., Adjusted angle for spell targeting to be more comfortable, The existing swimming has been moved to a new option for “Realistic Swimming”. Swimming by default now uses , Direct Movement style controls, Added option for HMD-relative direct movement instead of controller-relative direct movement., Added a new option for “Realistic Bow Aiming” which uses both PS Move controllers to aim and Players can now point at map markers and get information on them in local map mode”

To learn more about what you can expect from the latest Skyrim VR patch to be ruled out by Bethesda Jump over to the official studio forum for more details.