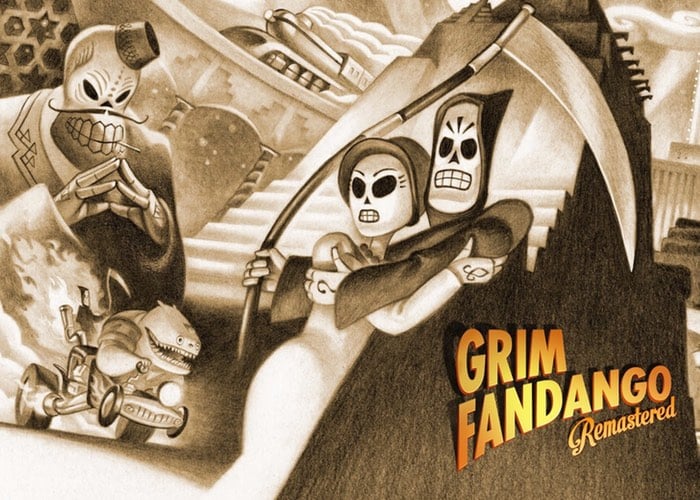 Sony has this week revealed the free games that will be available during January 2016 for members of their PlayStation Plus subscription service.

The PlayStation 4 games will be free for PlayStation Plus members to enjoy from the first Tuesday of this month and include Grim Fandango Remastered and Hardware: Rivals for PS4 consoles.

Hardware: Rivals makes its exclusive debut on PlayStation Plus. Get behind the wheel of a powerful tank or mobile attack jeep in this arcade-style, vehicle combat game. Inspired by the PS2 classic Hardware: Online Arena, Hardware: Rivals lets you challenge your friends or enter the online multiplayer arena on your own and experience epic vehicular mayhem with multiple maps, game modes, and special events.

If you need a breather from all the vehicle-on-vehicle combat, you can always turn to the twisted Mexican folklore of Grim Fandango Remastered. As Manny Calavera, travel agent for the Department of Death, you’ll guide poor souls to their eternal rest. Crime. Skeletons. Romance. You’ll experience it all in this update to the beloved adventure game.