After Sony initially announced at Gamescom earlier this year that their PlayStation Plus service would be arriving on their new PS vita handheld gaming console later this year.

Sony has now released more details and announced that PS Vita gamers can expect the new Playstation Plus service to arrive on the device in November. 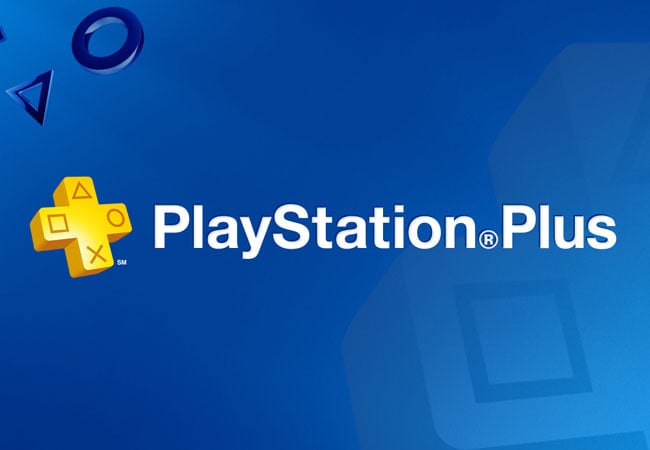 – Instant Game Collection: Unlimited access to a regularly refreshed selection of the full versions of games as long as your membership is active.

– Discounts: Take advantage of exclusive discounts on games and DLC for your PS Vita.
Online Game Storage: An additional 1GB of online storage for game saves for PS Vita games and downloaded content.

– Automatic Updates: PS Vita will automatically start up at a designated time to download and install select game demos and game updates as well as system software updates and start standby mode upon completion.

– Automatic Trophy sync: Trophy information will be synched to PSN servers automatically via the PS Vita.