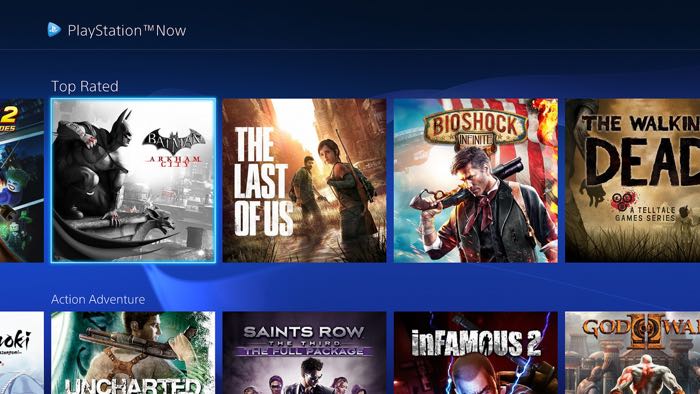 Sony has released a new update to its PlayStation Now gaming service and it comes with some major changes to the user interface.

As you can see from the photos PlayStation Now comes with an improved UI which is designed to make it easier to find games. 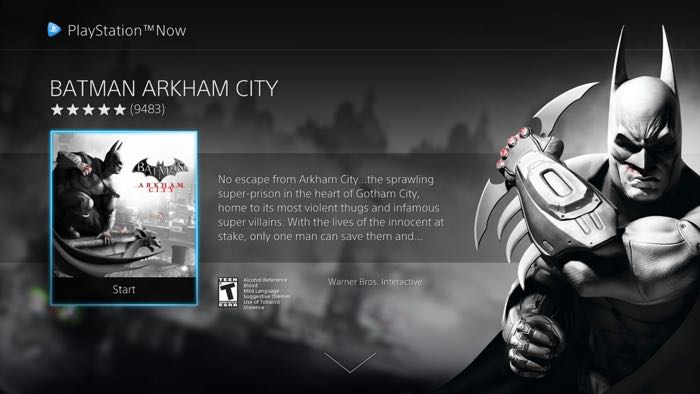 The new user interface now shows games which are organized by theme and the individual game pages have been updated to provide more information about the games and include more images and videos.

Sony has said that the new UI is designed to help you browse the catalog or 125 games more easily, the update was released last week, but Sony has only turned out this feature recently and it is now available in the US. 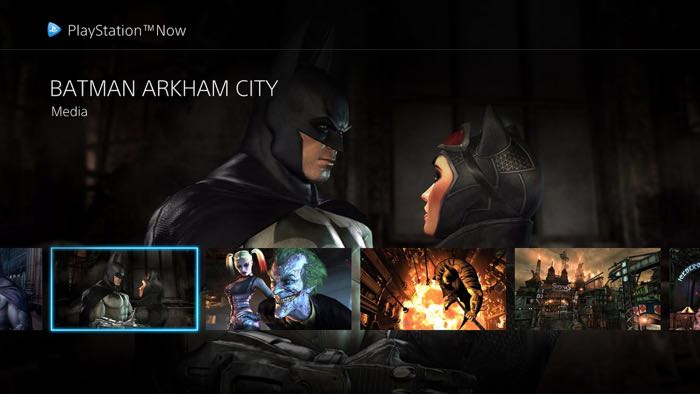 Sony have also added a new sixth bonus game to their monthly games, Resistance 3, you can find out more details about the update over at the PlayStation Blog.