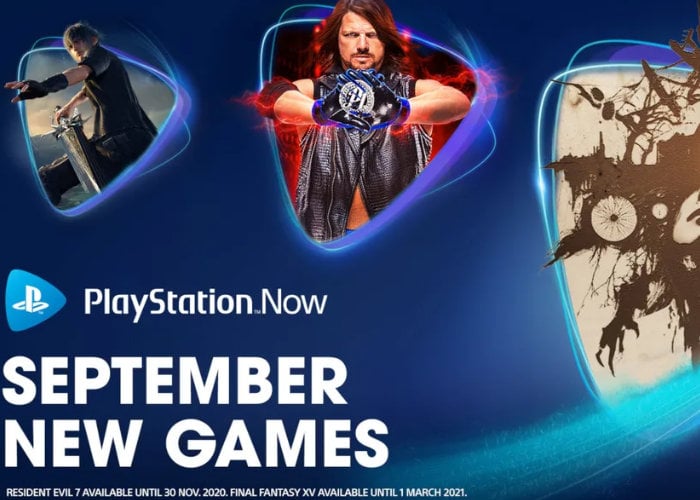 Sony has announced it’s PlayStation Now September games include Resident Evil 7, Final Fantasy XV and WWE 2K19. Check out the trailers below to learn more about what you can expect from each. Final Fantasy XV is available until March 1st, 2021 providing you with plenty of time to explore the game.

Other games include Observation a cinematic sci-fi thriller told through the lens of a space station’s artificial intelligence. “Take on the role of S.A.M., an AI system installed on the low orbit space station “Observation” in 2026 and take control of the station’s control systems. A mysterious event has caused the station to lose power and forced S.A.M. to reboot. With most of your systems offline, you must work with the only crew member you can find, Dr Emma Fisher, and attempt to restore your systems to discover the fate of the station and its crew.”