As well as requiring a 5 Mb Internet connection to be able to enjoy the new PlayStation Now Gaikai-based streaming games service as a “good experience” as explained by Sony’s Sid Shuman ear;lier this week.

You might also be interested in this new YouTube video that has been created detailing the top 10 things you need to know about Sony’s PlayStation Now service. Watch the 3 minute video after the jump to learn more. 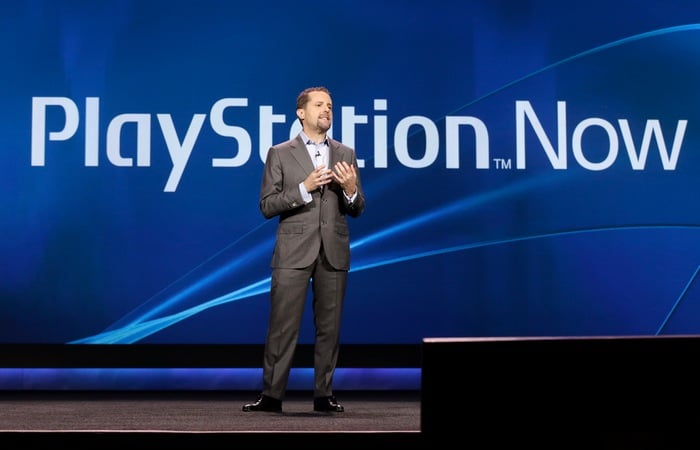 Play video games instantly across multiple devices, similar to the way you might stream TV, movies, and music. Stream full games to all of your compatible PlayStation devices including PS4, PS3, and PlayStation Vita as well as non-PlayStation devices, beginning with 2014 BRAVIA TV models and expanding to numerous other Internet-connected devices.

Always play the most updated version of your game. With games hosted in the cloud, you can take your game with you – just log in with your Sony Entertainment Network account on a compatible device and your games and saved progress will be easily available.