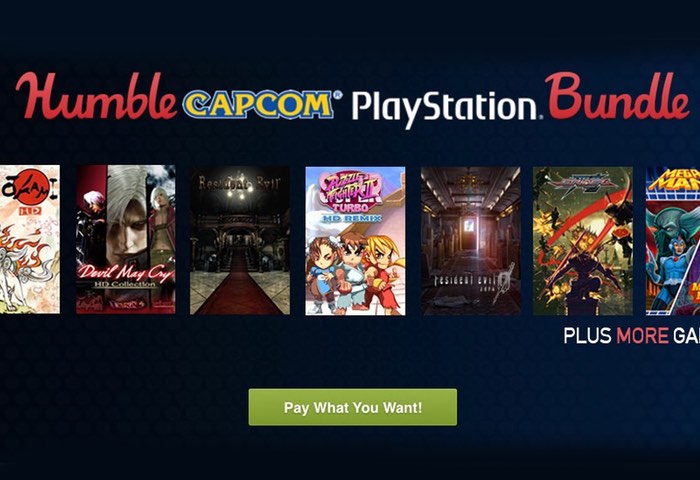 Kellen Haney from Capcom has taken to the official PlayStation blog this week to announce the launch of the new Humble Capcom PlayStation Bundle, which offers over $178 worth games until 11:00 am September 5th, 2016 at a a massive reduced price.

Capcom has partnered with PlayStation to bring you the Humble Capcom PlayStation Bundle, available in NA PSN regions only. Offering for the very first time games on PSN via a Humble Bundle with different tiers to choose from depending on your budget.

Not only are a bunch of great games up for grabs, but a portion of proceeds will go to Save the Children, American Red Cross, and Rettsyndrome.org. If you’re not familiar with how Humble Bundles work, you choose how much you want to pay, with higher tiers unlocking more games! However much you decide to pay, you can go with the default split of proceeds and charities or you can choose exactly how much of what you pay goes to charity. It’s a win-win for everyone!

Pay What You Want Tier

Get all the above plus:

Get all the above plus: