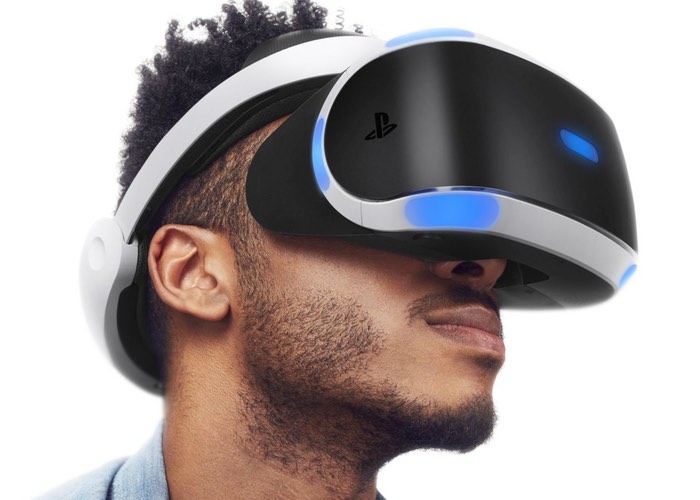 Gamers looking forward to this year’s E3 2016 games conference will be pleased to know that Sony has this week confirmed the dates and times for its PlayStation E3 2016 press conference. As well as the LiveCast shows that will also be taking place next week.

E3 2016 action will start on June 14th and Sony is preparing to launch a 3 day PS LiveCast featuring live demos, interviews and demos for more than 60 upcoming PlayStation 4 and PlayStation VR titles, providing a great insight as to what you can expect to play on the PlayStation platform in the coming months.

If you can’t make it to the L.A. Convention Center, E3 2016 will also be available to view via YouTube, Twitch and the live.playstation.com website. Sony PlayStation E3 2016 show times :

For more information on the new games that will be available to view at this year’s E3 2016 show on the PlayStation stand jump over to the official PlayStation Blog website for details by following the link below.