Android users also looking to purchase a new Sony PlayStation 4 games console later this month, are sure to be pleased to know that the new PlayStation Android application has now been released and is available to download in preparation for the highly anticipated official launch of the Sony PlayStation 4.

The new PlayStation Android application has been created by Sony to provide gamers with a mobile extension of the PlayStation Network and PlayStation 4 experience whilst the way from their main console. 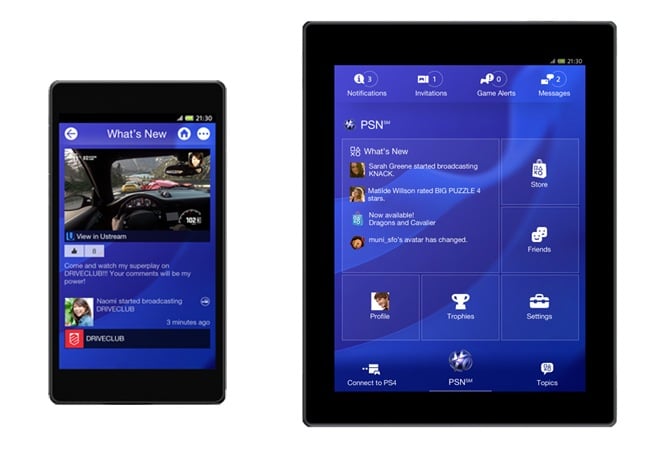 Features included in the new PlayStation Android application include the ability to connect and chat with friends, as well as receive game notifications and alerts. Together with the ability to purchase items from the store which will then automatically start downloading to your PlayStation 4 ready to play when you return to your console.

Another handy feature of the PlayStation Android application is its ability to be used as an on-screen keyboard for the PS4 console as well as a second screen for some games to input additional information and gameplay. The PlayStation App is also available for iOS devices.