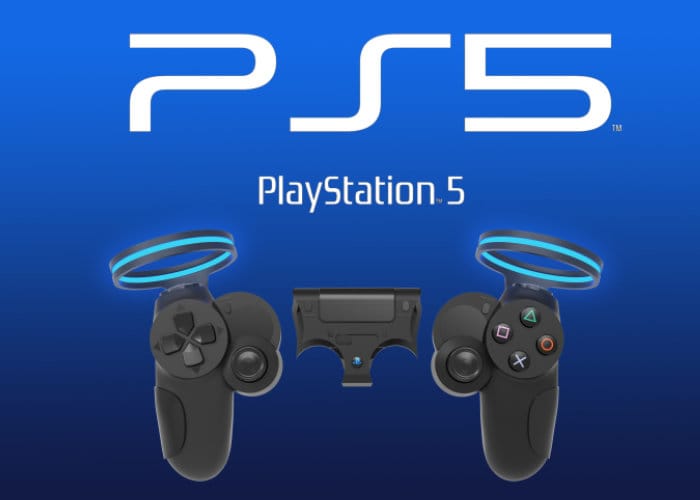 This month there has been a wealth of speculation and rumours circulating regarding the launch and specifications for the new PlayStation 5 which is currently under development by Sony. Some technology sites are expecting the PlayStation 5 to launch earlier rather than later, but don’t expect to see a new generational leap this year from the likes of Sony or Microsoft.

If you are interested in learning more about what you can expect from the performance of the PlayStation 5 as well as the thoughts of the Digital Foundry team. Check out their video embedded below during which they discuss and speculate on what might be included in the PS5 by Sony.

“We’ve seen some reports suggesting a PlayStation 5 due this year! It’s not going to happen, but realistically just when can we see the 6x to 8x leap in power that typically defines a new console generation? And when will Microsoft follow suit?”

As you may already know Sony has not officially revealed any details on its next-generation PlayStation 5 console as yet, but rumours have already been circulating saying that it could possibly be available this year or as late as 2020. As soon as anything is officially announced by Sony we will keep you up-to-date as always but for now what are your thoughts on the PlayStation 5 and what would you like to see included by Sony? Leave your thoughts in the comments below.