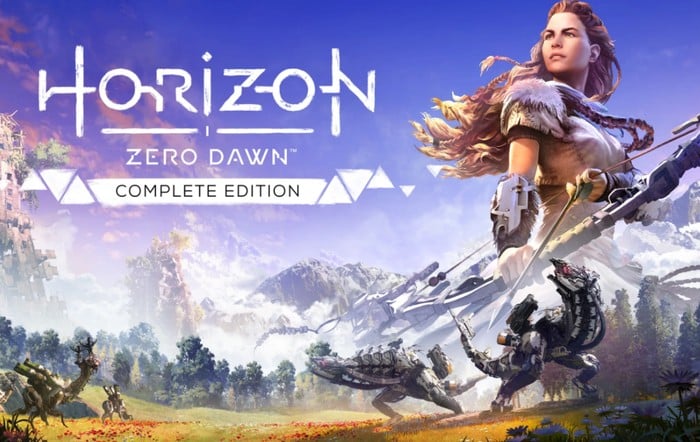 “In surprise release, Guerrilla Games has updated Horizon Zero Dawn to run at 60fps on PlayStation 5 – no mean feat bearing in mind the problems the PC version initially had in attempting to pull off the same trick. In this video, Alex Battaglia and John Linneman discuss the performance improvement and the bonus boosts the patch delivers thanks to the generational leap in CPU and storage.”

“Horizon Zero Dawn is an action role-playing game played from a third-person view. Players take control of Aloy, a hunter who ventures through a post-apocalyptic land ruled by robotic creatures.Aloy can kill enemies in a variety of ways – setting traps such as tripwires using the Tripcaster, shooting them with arrows, using explosives, and a spear. Machine components, including electricity and the metal they are composed of, are vital to Aloy’s survival; she can loot their remains for crafting resources. Ammo, resource satchels, pouches, quivers, resistance, antidotes, health potions, and traps can all be crafted. Weapons have modification slots for dealing more damage.”