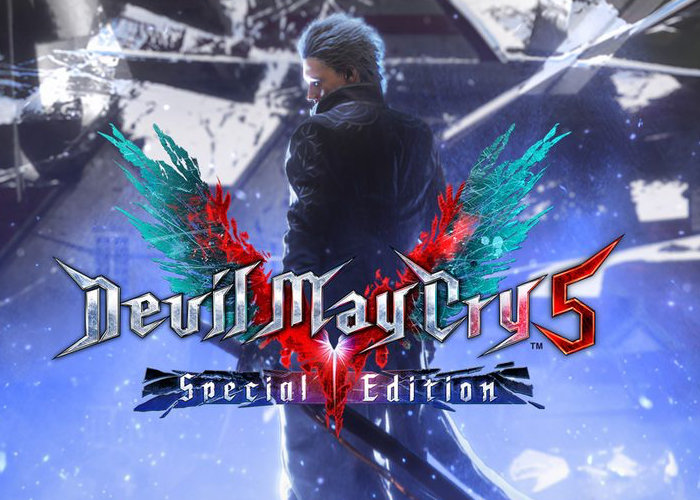 Capcom has announced the new Devil May Cry 5 Special Edition for PlayStation 5 during Sony’s official event today. Sony’s next-generation PlayStation 5 console will be officially launching on November 12th 2020 and will be priced from $399 and available in two editions, either with a Blu-ray disk drive or without. Matt Walker Producer at Capcom explains more. 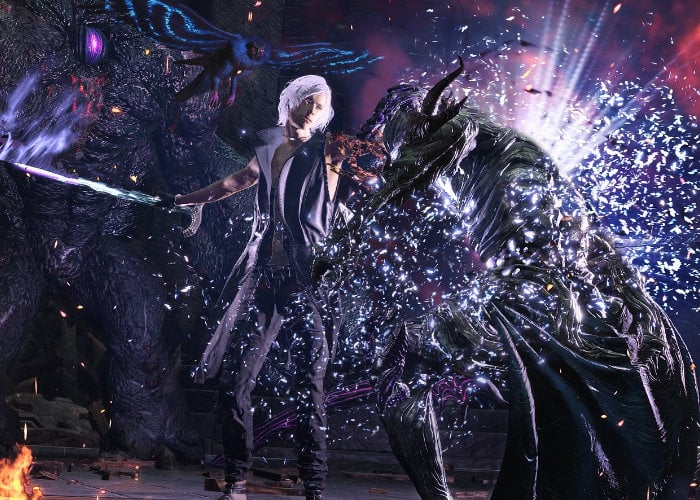 “Today, Sony gave us the honor of announcing Devil May Cry 5 Special Edition in the PlayStation 5 Showcase! We here at Capcom are incredibly excited to be able to kick off the next generation by launching DMC5SE digitally, day and date with the launch of PS5.

DMC5SE was conceived with two main goals in mind – to take the award-winning gameplay of DMC5 and enhance it to provide a truly next-gen experience, and to add key content that fans have been asking for. Now that we’ve finally announced DMC5SE, I wanted to take a second to provide a look at all of the work that went into achieving these goals. “

“For players who prefer to allocate their horsepower to frame rates over graphics, PS5 also gives console players the ability to play their games at frame rates up to 120fps (with a compatible display, of course), which is enabled in DMC5SE when players turn on High Framerate Mode.

The next-gen upgrades aren’t all visual, though. In addition to the hotly anticipated fast loading made capable by PS5’s new hard drive (it is seriously, Crazy fast), the hardware also now gives us the opportunity to provide even more immersive, 3D audio. Just wait until you get into a situation where you’re surrounded by a bunch of Hellbats – you’ll be able to pinpoint specifically where they all are in relation to the camera based on their cries. “