A new PlayStation 4 tech demo created by Quantic Dream has been published on the PlayStation blog this week and has been showcased at the E3 games conference currently underway at the Los Angeles Conference Centre.

The new PlayStation 4 tech demo has been created by Quantic Dream a French video game developer based in Paris, France, founded in 1997 and the makers of Heavy Rain, Beyond: Two Souls and Immortal to name just a few. 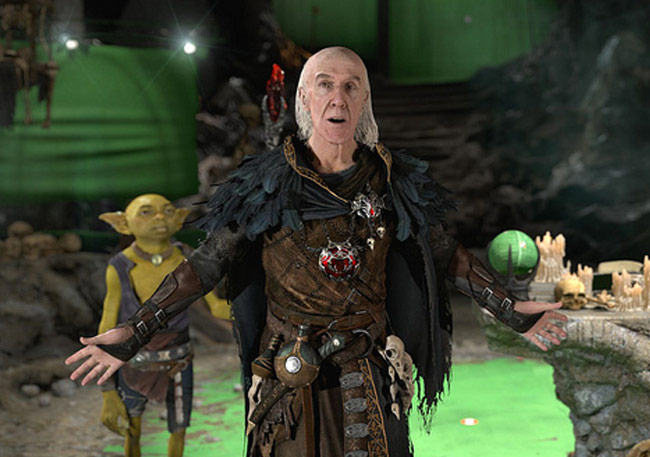 The Sony PlayStation 4 console will also be equipped with 8-cores of AMD Juagar processing power and use a 8GB GDDR5 RAM and next generation AMD Radeon graphics card to process your games, and a 500GB storage drive. Sony’s PlayStation 4 will come bundled with a Dual Shock 4 controller for $399, €399, and £349.