Pinning down the hardware specifications for a console years away from release isn’t an exact science. Reports usually vary from completely wild to just this side of plausible and this latest one detailing the expected hardware of the PlayStation 4 (or Orbis as it’s currently codenamed) seems to fall in the latter category. 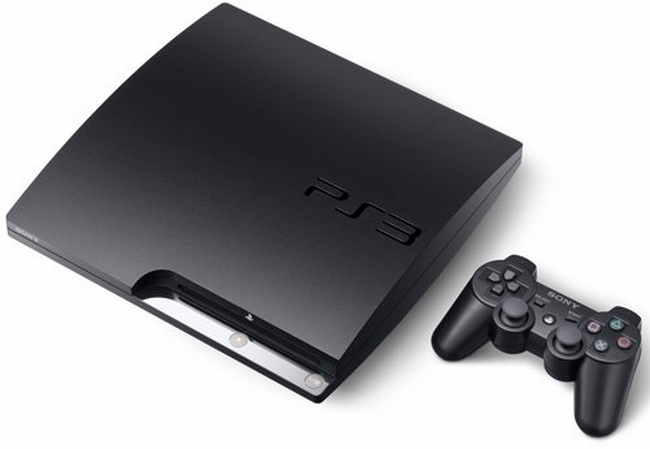 Sony’s next generation offering is said to pack a 2.9 Ghz quad core AMD A8-3850 APU with a discrete graphics chip, while a Radeon HD 7670 GPU provides the actual muscle. The PS4’s GPU is the same DirectX 11 AMD 6670 which reportedly drives the Xbox 720, which should make for some interesting side by side game comparison videos.