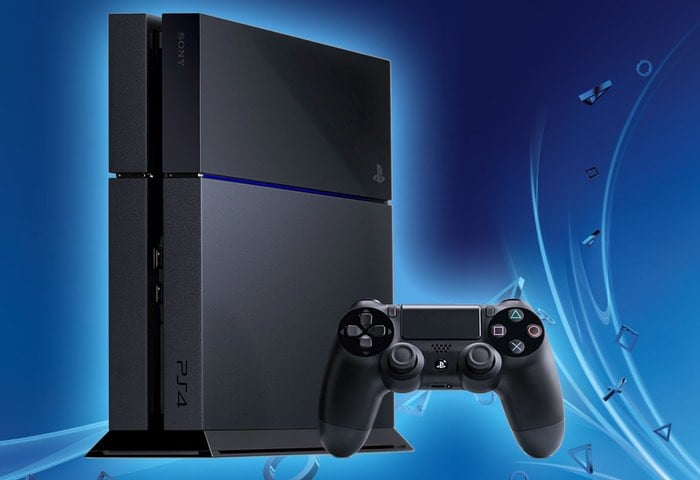 After announcing the PlayStation 4 next-generation console had sold over 30 million units just over a month ago, since its launch just over two years ago. Sony has this week announced that their PlayStation 4 sales have now passed 35.9 million units after enjoying strong sales during the holiday season.

5.7 million of those PS4 units were sold during the run-up to the holiday season from November 22nd 2015 until January 2nd, 2016. President and global CEO of Sony Computer Entertainment Inc. Andrew House explains more :

We are absolutely delighted that so many customers have selected PS4 as the best place to play throughout this holiday season and that the PS4 community is growing more than ever.

We remain steadfast in our commitment to deliver innovative entertainment experiences, and look forward to bringing an unprecedented games portfolio from third party developers and publishers and SCE Worldwide Studios, including Uncharted 4: A Thief’s End, New Hot Shots Golf (working title) and The Last Guardian, this coming year.

Sony has also revealed that subscriptions to its PS Plus service have risen by a shoot 60 percent at the end of 2015 compared to the same time the previous year.