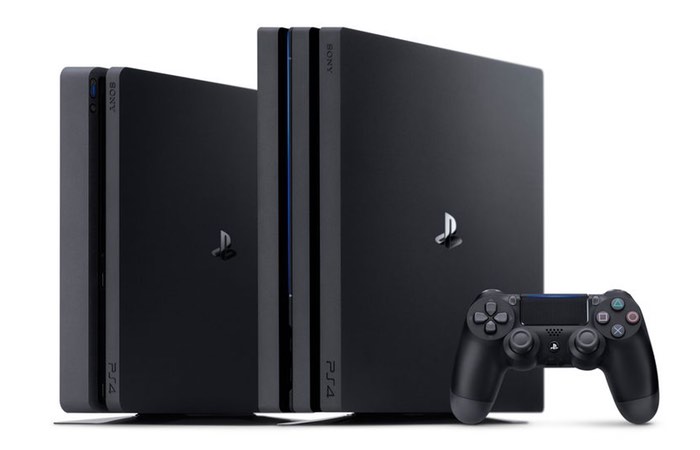 The new PlayStation 4 Pro games console will be launching towards the end of this year on November 10th, 2016 priced at $399, but unfortunately the new Ultra HD 4K console will not be able to play 4K Ultra HD Blu-ray discs.

The new PlayStation 4 Pro will be available alongside the original PlayStation console together with a slimmer version which will compete with the newly announced Microsoft Xbox One S.

The PS4 Pro is 4K compatibility and teaser clips were shown for the upcoming games such as Insomniac’s Spider-Man, Rise of the Tomb Raider, For Honor, and Watch Dogs 2. The PS4 Pro also supports HDR-compatible games as well, including Days Gone, Uncharted 4, and Infamous First Light.

It seems a shame then that the PlayStation 4 Pro 4K console is unable to play 4K Blu-ray discs and seems like a missed opportunity for Sony, especially at the higher $399 price point. has this provided Microsoft with a window of opportunity to catch up?