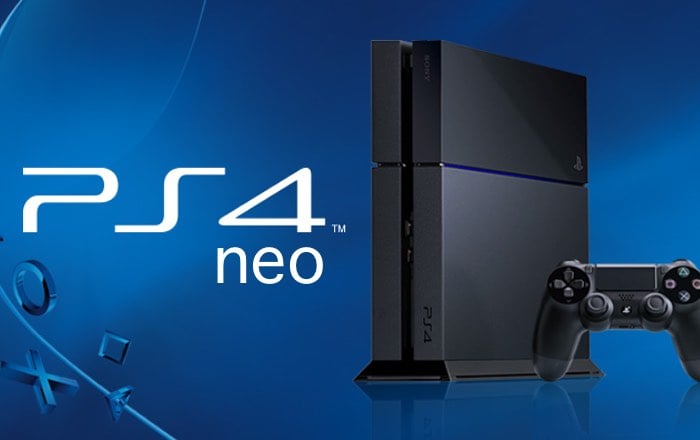 Ahead of the official launch of Sony’s and and more powerful PlayStation 4 console, which is currently known under the codename PlayStation 4 Neo, alleged documents revealing the PS4 Neo’s specifications have been leaked online.

The leaked documents were uploaded to the PDF-sharing website Scribd over the weekend but have since been removed, but not before details were captured by a number of sites revealing a few details about the more powerful PlayStation 4 console.

The Neo PS4 has been created specifically for the PlayStation VR headset and VR games and applications. The documentation explained that PS4 Neo console auto-detect the resolution of the player’s TV and output an appropriate frame buffer explaining that the console will “prepare a 1920×1080 display buffer when an HDTV is connected”, or “prepare a 3840×2160 display buffer, usually using an efficient rendering technique such as ‘checkerboard rendering’ when a 4K TV is connected”. 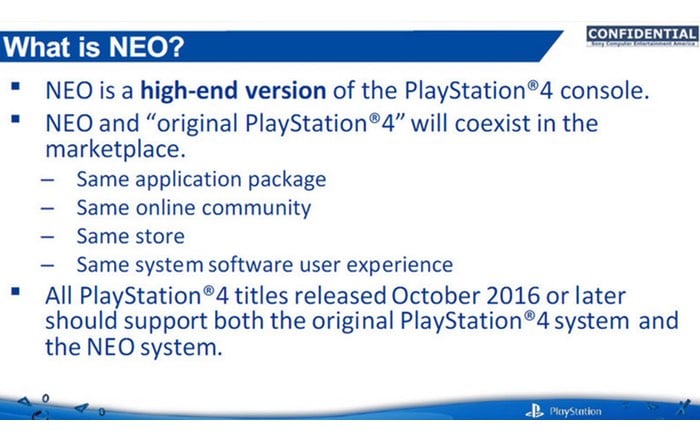 The leaked documentation also reveals that both the PlayStation 4 and Neo will coexist in the same marketplace and will share the same online community, store, application package, system software and user experience. Also all PlayStation 4 titles released during October 2016 or later should support both the original PS4 and the new PS4 Neo.

The docs also reveal that a new 3.70 PlayStation 4 system software update is scheduled to rollout this month, and that the first Neo Development kits were issued to certain developers back during April and May 2016 and need to be returned to Sony at the “start of 2017”.

As always when more details are leaked or officially confirmed by Sony we will keep you up-to-date as always.