Sony’s PlayStation 4 lead architect, Mark Cerny has this week explained a few more details about the new PlayStation 4 mandatory game installations that will require gamers to save large portions of games to the PS4’s hard drive to be played.

Unfortunately this PlayStation 4 mandatory game installation features cannot be turned off and as you start playing a disk game on your new PS4 console the system will start to begin saving itself to your hard drive. With the amount of data being saved to the hard drive varying depending on the game in question. 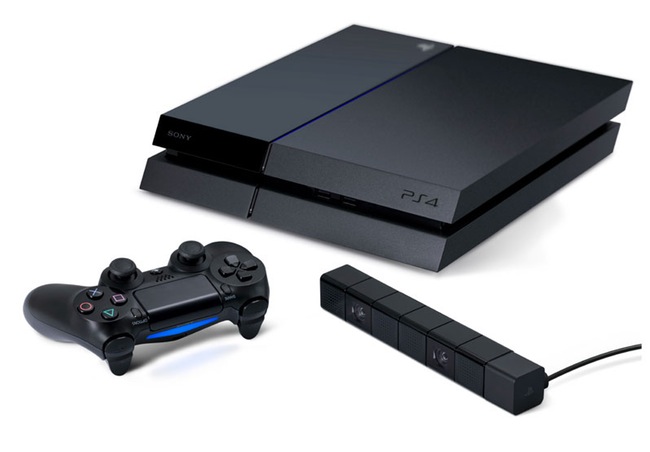 During a PlayStation 4 event at the waterfront hotel in New York City Mark Cerny explained that Cached/installed game data will stay on the hard drive until the user deletes it. But Sony did consider giving the PS4 control to automatically delete the data but this approach was dropped as it thought gamers might feel “blindsided” and would prefer to manage the data manually themselves.

He continued to explain that the disk installation is required on the PlayStation 4 console because the system is not designed to read games off of disks. Putting the game data on the PS4 hard drive alleviates the need for players to have to wait for the next level to load. In comparison the Xbox One console requires games are also loaded to the hard drive of the games console before play can commence. 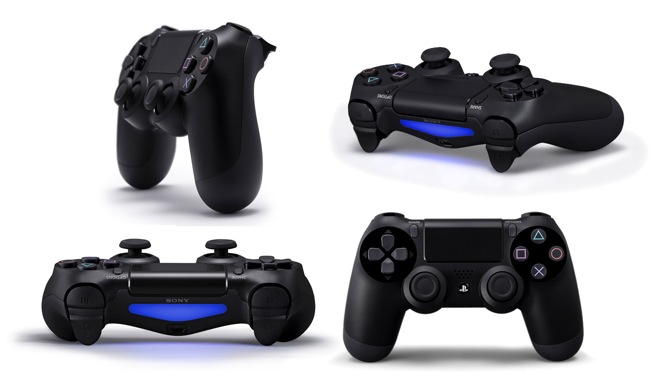 For digital gameplay users will have to wait even longer, and times will be dependant on Internet connection speeds and the like. But Cerny explained that ideally, players wouldn’t have to wait more than an hour before beginning to play the partially downloaded games.