It has been revealed this week that both new next-generation gaming consoles will support 8 player party chat at launch. So whether you go for Sony’s new PlayStation 4 all Microsoft’s Xbox One games console you will be able to enjoy socialising with up to 7 other friends. 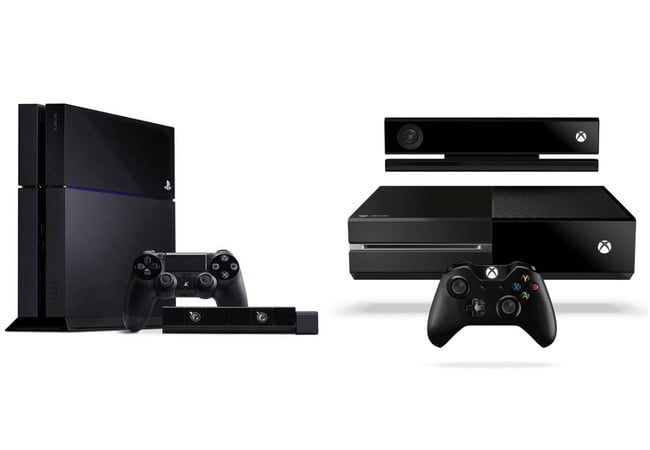 But don’t forget that some third party headsets will not be available to use from launch day on the PS4 and the Xbox One will only support the official Xbox One games headset and one included in the box on launch. However both Microsoft and Sony have announced that they will be rolling out firmware update after the launches to provide support for older generation and third party gaming headsets in the future.