Microsoft has today released a new commercial for its next-generation Xbox One gaming console that will be launching next month on November 22, 2013.

The new next-generation Xbox One gaming console has been in development for some time and is highly anticipated arrival will be the first time Microsoft has updated their Xbox range of games consoles for over 10 years. 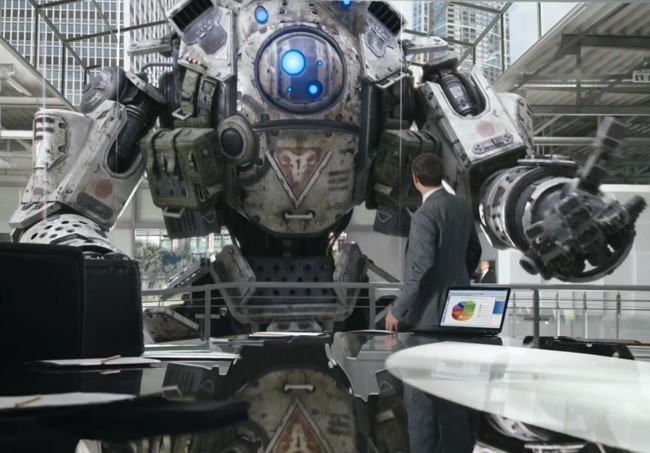 The latest Xbox One commercial styles both Liverpool captain Steven Gerrard and Star Trek’s Spock which is played by Zachary Quinto as well as clips from games you can expect to enjoy on your Xbox One console such as Forza 5, Ryse: Son of Rome and Dead Rising 3 which I wrote about earlier today and has just had its own new teaser trailer released.

To re-cap the new next generation Xbox One console is powered by a customised AMD Jaguar 8 core processor supported by 32MB of high bandwidth embedded ESRAM and 8GB of RAM. Which all combines to offer support for full HD video in 1080p and the new Ultra HD 4k video standard as well as full 7.1 surround sound.