Sony has this week confirmed via the gaming website Kotaku that its new next-generation PlayStation 4 console will allow real name online profiles from launch.

Something that Microsoft’s new Xbox One games console will not be allowing gamers to enjoy until sometime next year. Sony confirmed that the new feature would be available from November 15, 2013 when their PlayStation 4 console launches worldwide. 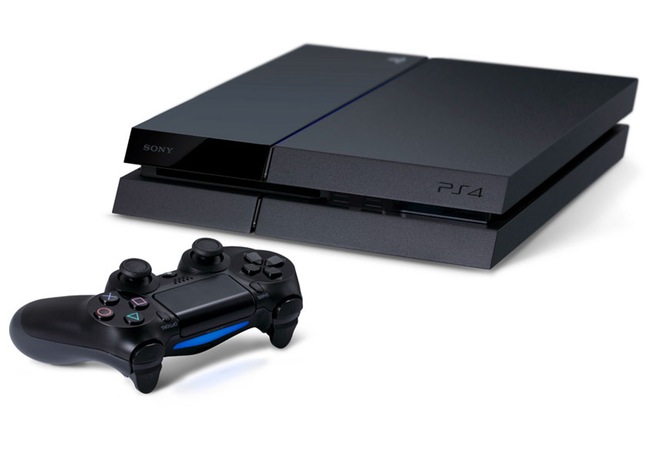 But don’t worry too much if you prefer to play anonymously as you will still be able to use gametags rather than your real name if preferred.

Sony and Microsoft are pushing the new real name identification system onto their next-generation games consoles to make online gaming more social and bring it in line with social networks such as Facebook who already utilise real names for account holders.

When the new featured is launch on the new PlayStation 4 it will be interesting to see how many gamers use their real name whilst playing. As it is thought in some cases players using their real name might possibly be easier targets for harassment outside of the gaming environment.

Sony also explained to the Kotaku website that PlayStation 4 owners who use real names, will also be able to use and play games with nicknames or aliases if preferred. 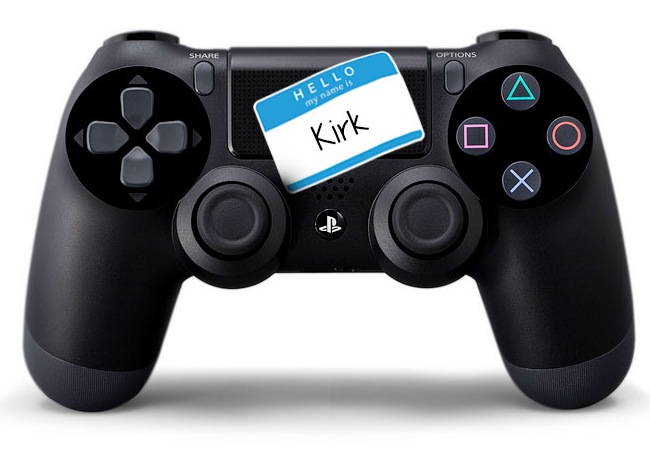