Earlier this week, it was reported that a PlayStation 4 and PS Vita bundle will hit the UK in December, before Christmas, which will allow users to get both consoles at a relatively lower price. At that time, there was no confirmation from the folks at Sony, but it seems that it was correct after all.

Recently, Sony confirmed that the PlayStation 4 and PS Vita bundle will be available in the UK and would sell for a little less than £500. It will be available from stores after the European launch of the console. 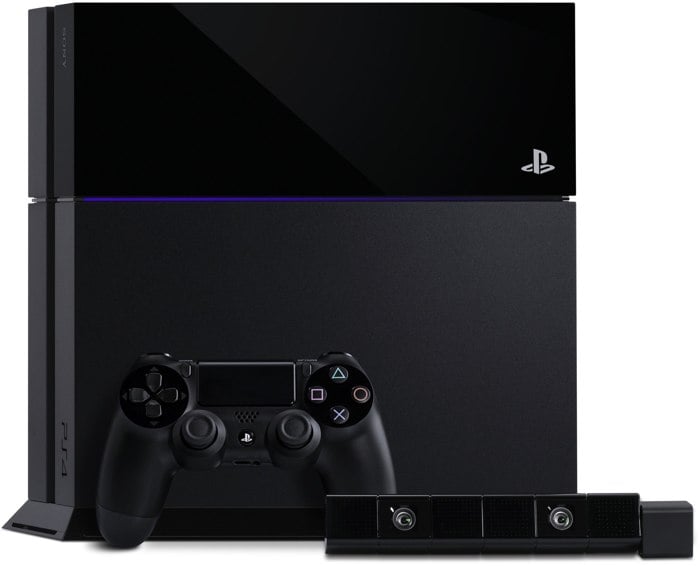 Sony calls this bundle a “soft bundle” meaning that it will contain both consoles, but some shops won’t offer this deal because of PlayStation 4 stock availability. This also means that you won’t get the fancy Ultimate edition box containing both consoles. However, it is expected that most of the shops will offer the bundle on the launch of PlayStation 4.

Retailers will be able to offer the bundle as they please, but it should be under £500. The latest PlayStation 4 costs £349 while PS Vita comes with £149 price tag, according to Eurogamer. When combined, it could offer users a little discount, but don’t expect it to be mouth-watering.

“We’re working with our retail partners to put across that proposition as well as we can,” Sony UK boss Fergal Gara told Eurogamer.

It’ll come to market in a few different shapes and guises. You may walk in and get a great deal on ‘buy a Vita when bought with’ type deal. So if you buy a PS4 you can get a Vita for X. And others will say, well here’s the Ultimate Bundle and you get all those bits in it.

But as a base price point, in other words for the two consoles, we expect the gamer to be able to pick that up for under £500. It’s not a hard bundle pack at this point in time. It’s us working with the retailer to effectively deliver a soft bundle.”

Well, it all depends on how much stock a retailer has, and don’t forget that there are a bunch of pre-orders waiting in line as well. But, the bundle is already on sale and should continue until the holiday season. Let us know if you managed to grab the PlayStation 4 and PS Vita bundle.