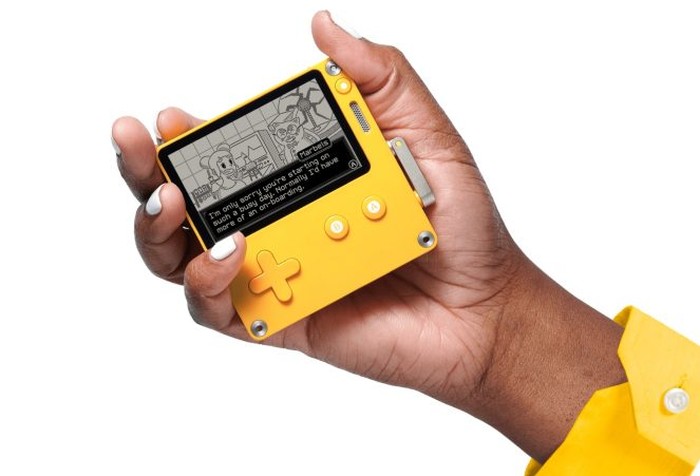 Panic the team responsible for creating the unique Playdate handheld games console equipped with a hand cranked to add further immersion and unique control to games, has unfortunately announced the official release date for the console has been pushed back into 2022. After receiving the first 5,000 Playdate units from their manufacturing partner the team quickly became aware of a battery life issue, requiring the launch to be delayed until next year.

“As our first 5,000 finished Playdate units arrived at our warehouse in California for 2021, we began to test a few of them. We quickly became concerned that some of them weren’t giving us the battery life we expected. Playdate’s battery is designed to last a very long time, and always be ready for you, even if not used for a while. But that was not the case: in fact, we found a number of units with batteries so drained, Playdate wouldn’t power on at all — and couldn’t be charged. That’s a battery worst-case scenario. This quickly turned into a months-long, all-hands-on-deck research stress-ball, and we halted production at the factory.” 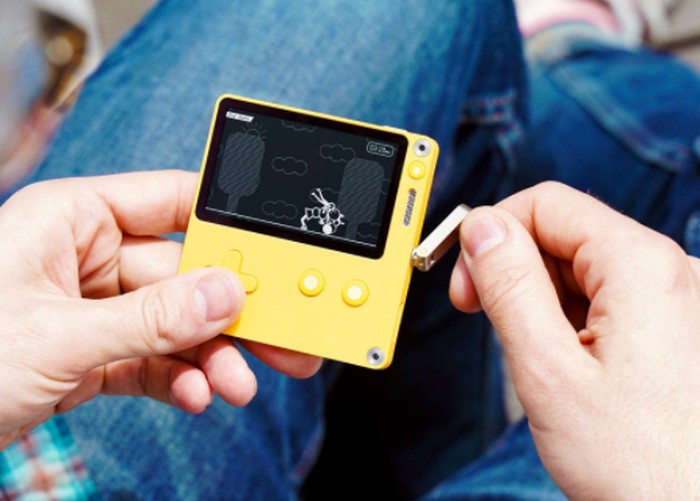 “We made the difficult, expensive decision to replace all of our existing batteries with brand new ones, from a totally different battery supplier. It was extra frustrating, because when we built our Developer Preview units, the exact same type of batteries worked just fine — but something, somewhere (we’re researching) changed between then and now, and the new ones did not work just fine. We have no time to waste, so we’re moving on. And so, we shipped 5,000 finished Playdates back to Malaysia to be given new batteries. How did that feel? Not great!!!

The good news: we’ve already received the new batteries from the new supplier, and they’re looking really impressive — they’re exactly what we’re hoping for, if not even better than before. We’re extremely confident the new supplier can give Playdate the battery life we designed, and you deserve. And there’s one huge silver lining: we’re extremely glad that we found this potential issue before shipping you a Playdate.

In just a few weeks, factory production will ramp up to full speed again, with new batteries in place. They’ll be put in all units, even those we’ve already made. But, it does mean “Late 2021” units are now “Early 2022”.

As soon more details are released on a confirmed launch date for the Panic Playdate games console we will keep you up to speed as always.