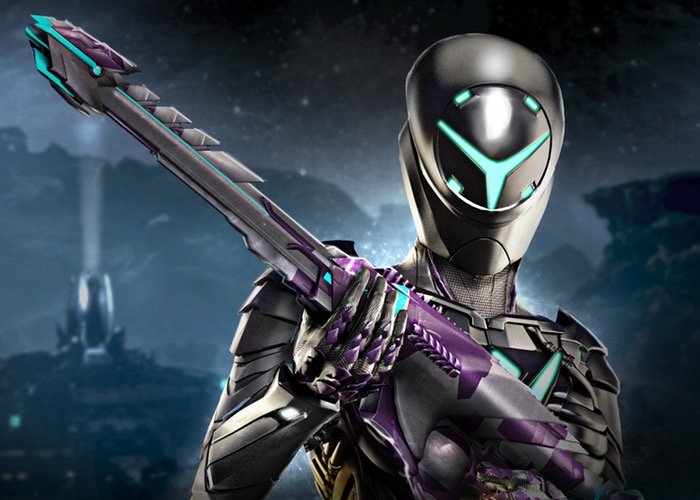 PlayStation 4 owners still patiently waiting for the launch of the highly anticipated Planetside 2 game which launched two years ago on PC. Will be pleased to know that Creative director Matt Higby has explained to the Eurogamer website this week that a beta version of the Planetside 2 PS4 game will be launching by the end of the year.

The Planetside 2 PS4 game was first announced back in June 2013 and is being created to provide PS4 gamers with a “full-on console experience” and not just a port of the PC original, Higby said.

Planetside 2 is a MMOFPS game and is free to play on PC and includes micro-transactions which can be used to help advance your characters and equip them with gear a little quicker. The PS4 version will offer a similar generally system and Higby explains :

“As much as it sounds like we’re blowing smoke, we’re working hard to release a game that feels like a full-on console experience and not just like a port,”-“So it’s taken us quite a long time to re-jigger our user interface and our controls. There’s a lot that needs to get done.”- “But our goal is at the end of the day to have our launch on the PS4 feel like a great PS4 native console game. Not just a PC port. So it’s taking a while.”

“From a graphical fidelity perspective, I think people will be very impressed with what they see on the PS4. That’s always one of those things people are sceptical about. I see every time we post an article like this I always get called out: ‘haha, it’s bullshit that he’s saying it’s going to look as good.’ It really does.”

“So, generally when your frame-rates are low, it’s a CPU problem, not a GPU problem. And that’s where we’re optimising right now, to get our CPU running faster so the game is running at a more consistent frame-rate on the PS4.”

For more information on the new interview with Matt Higby jump over to the Eurogamer website for details via the link below.