Gamers that have been enjoying playing the awesome Plague game on mobile devices, are sure to be pleased to learn that the PC game Plague Inc Evolved will be landing on Steam Early Access on February 20th 2014 for members of the Steam games network to enjoy.

The new Plague Inc Evolved game for PC combines the awesome original gameplay with all-new features specifically designed for the PC version of the game including multiplayer. 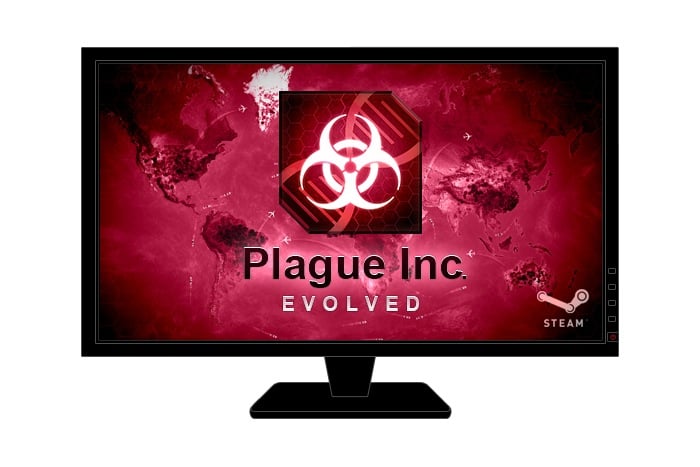 If you haven’t already played the mobile version of the game its definitely worth a download if you fancy building your very own lethal viruses and is available for both Android and iOS devices. 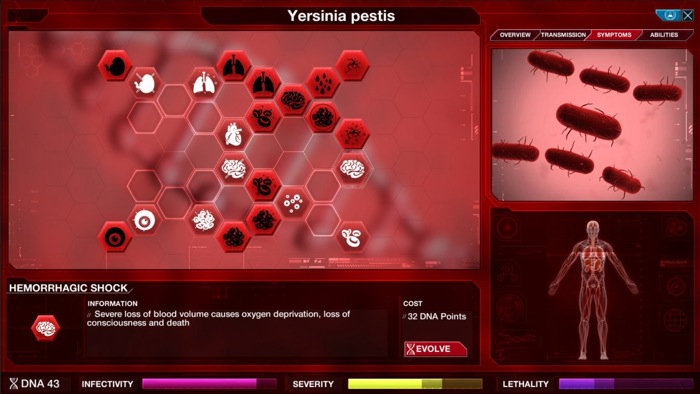 Features of the new Plague Inc Evolved game for PC include :

– Infectious Multiplayer – cooperative and competitive gameplay modes let you team up to fight the cure with friends, or compete in a race to kill the world.

– Contagious Content Creator – hit the lab and develop your own custom scenarios – creating new plague types and worlds. Bring your deadliest ideas to life and share them with Steam Workshop.

– Blinding Graphics – Including full 3D disease models taking you closer to your plague than ever before, city-cams showing humanity’s struggle at street level, and the body scanner highlighting the full effect of your mutations, organ by organ.

– Deadly Data – Predict government responses with priority indicators, geek out with loads of new stats and graphs, and analyse your best strategies with end-of-game replays. 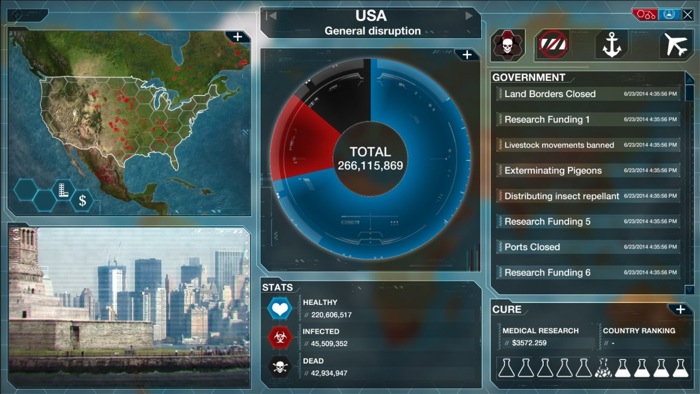