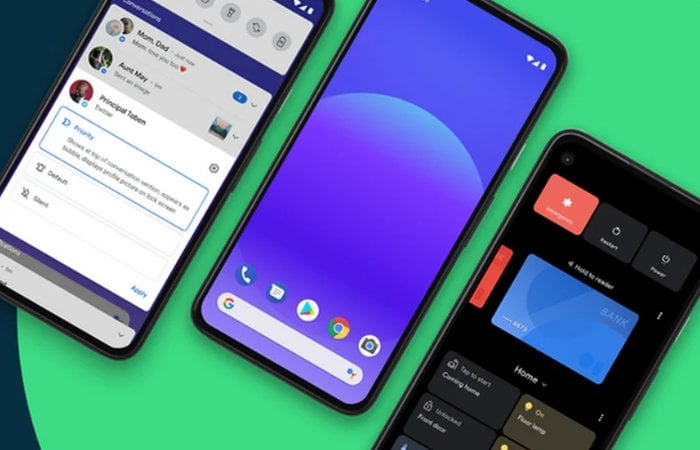 Android phone users will be pleased to know that Google has rolled out its latest Android 11 August 2021 Monthly Security update to all Google Pixel supported devices. Supporting the Google Pixel 3, Pixel 4, Pixel 4a, Pixel 5 and all Pixel XL models from the Pixel 3 XL and newer. Check out the video below created by the Zollotech YouTube channel to learn more about all the new features, tweaks, fixes and enhancements included in the latest Pixel Android update which is now available to install on your Google Android Pixel phones.

Zollotech explains that the Google Android 11 update for August 2021 “may also be available for Android One devices, Samsung and more. In this video I show you all the new features and changes that come with the August 2021 Pixel security update using the Pixel 4 XL and Pixel 5”.

Google has today also officially launched its new Google Tensor mobile processor together with its latest an previously leaked Google Pixel 6 and Pixel 6 Pro smartphones. Unfortunately today’s announcement was more of a reveal rather than
a full release and no specifications or pricing have been confirmed as the Google but as soon as more details are made available we will keep you up to speed as always.