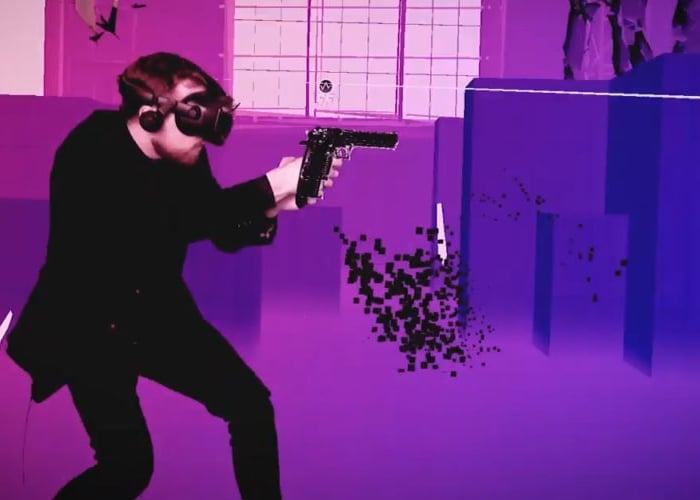 Development company Cloudhead Games has this week announced that their new game Pistol Whip will be officially launching on November 7, 2019, offering an “action-rhythm FPS”. Cheque at the announcement trailer below to learn more about the virtual reality shooter that will be available to play on SteamVR systems and the Facebook Oculus Quest.

“Part first-person shooter, part rhythm game, Pistol Whip is an action-hero sensory trip. Play out the best moments of a cinematic shootout beat by beat, then sync your actions to music to energize the world with colour, sound, and light in a fully-immersive action spectacle.”

Denny Unger, Cloudhead CEO and creative director explains more : “As a VR-centric studio, we’ve always placed a focus on player agency in VR. With Pistol Whip we wanted users to feel like their favorite action hero, planted in the center of an unstoppable action sequence.”