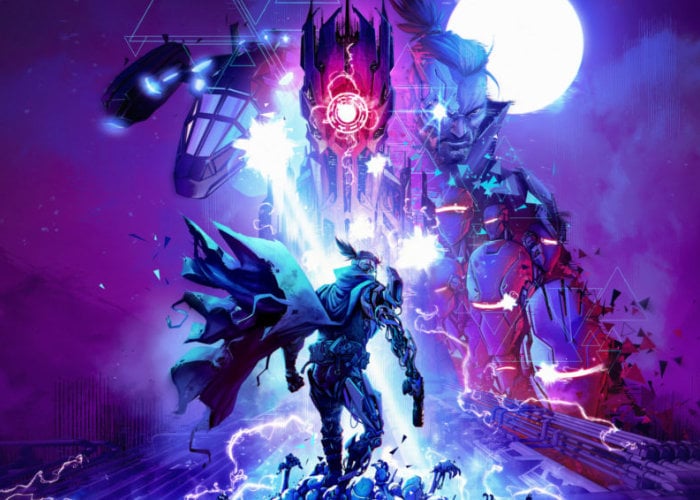 “Pistol Whip has always been about putting you pistol-first into unstoppable action and making you feel like your favourite badass. Historically, each scene has been its own abridged story, similar to an action film trailer, with its own identity and theme. We spoke about where some scenes draw their inspiration and how some of our other design and development choices aim to accomplish this in our launch blog if you want to learn more. “

The new Pistol Whip 2089 campaign mode is now available to download for free and Ashley Riott Social Media & Community Relations at Cloudhead Games has taken to the official PlayStation blog to reveal more about what you can expect.

“With 2089, we wanted to take this core of epic action-movie immersion a step further, combining an arching narrative experience across several scenes–played in succession–meant to embody and explore a specific genre of both film and music. This meant it would be longer than a movie trailer, but we also didn’t want to stray too far from our arcade-shooter roots. The result? Our first-ever cinematic campaign, featuring an original sci-fi story told over five-linked scenes, all set to a sweet synthwave soundtrack. Fun fact: The entire campaign is a little under thirty minutes in length, which is a few minutes longer than the first Time Crisis. “