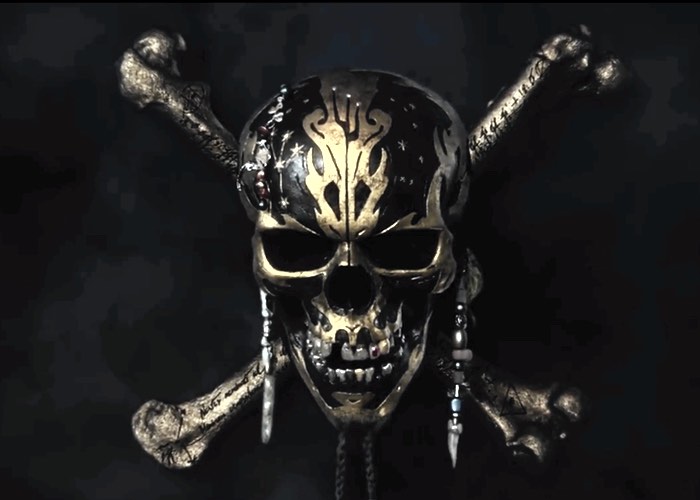 Pirates of the Caribbean Dead Men Tell No Tales is the fifth movie in the series and is being directed by
Joachim Rønning and Espen Sandberg, and produced by Jerry Bruckheimer.

Captain Jack Sparrow is pursued by an old rival, Captain Salazar, who along with his crew of ghost pirates has escaped from the Devil’s Triangle, and is determined to kill every pirate at sea. Jack seeks the Trident of Poseidon, a powerful artefact that grants its possessor total control over the seas, in order to defeat Salazar.