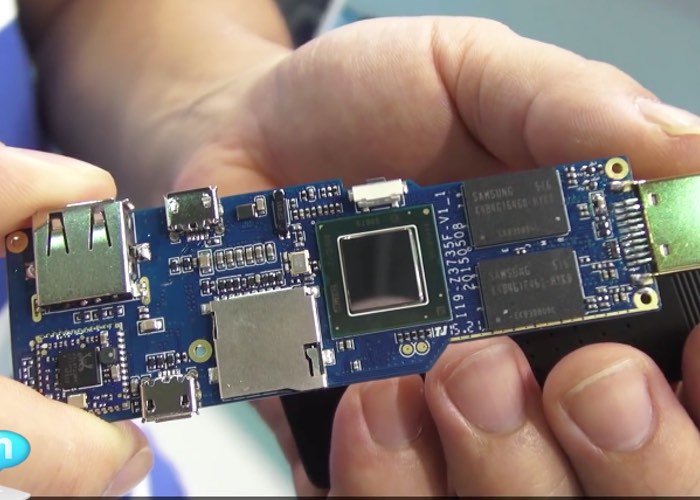 First unveiled during Computex last month, specifications have now been released for Pipo’s first Windows PC Stick mini computer in the form of the Pipo X1.

The Pipo X1 Windows PC Stick sports similar hardware to the already available Intel Compute Stick and is powered by an Intel Atom Z3735F processor supported by 2GB of RAM.

Internally the pocket sized Windows mini PC is equipped with 32GB of storage, together with a microSD card reader that allows you to expand it even further when required. Pipo has also included a micro USB port for power as well as a full-sized USB port to add peripherals.

The mini PC has been designed to be fanless and is fitted with a metal case that offers extra ventilation without the need for any noisy fans. Pipo have also equipped the pocket PC with both 802.11n WiFi and Bluetooth connectivity.

The Pipo X1 mini PC will be available with the option to have either Windows or Android operating systems installed and may also be available as a dual boot option. Although no details on pricing or availability for the range have been announced as yet by Pipo. But as soon as anything is announced we will keep you updated as always.