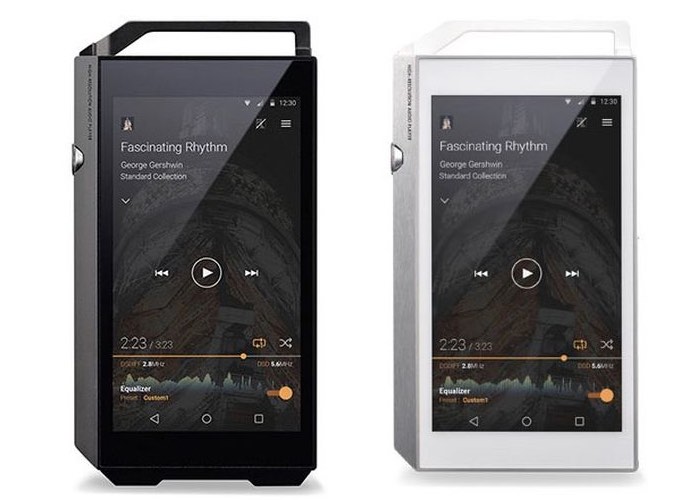 Pioneer has unveiled a new range of digital audio players that are powered by Android and provide 10 hours of battery life on a single charge.

The Pioneer XDP-100R Android Music Player will be launching in Japan next month and will be priced at around $500. But with many smart phones providing similar features is it worth shelling out $500 for a stand-alone music player?

As you can see from the images above the Android music player is available in a couple of different versions both of which are machined from aluminium and feature 4.7 inch 720p displays together with 32 GB of internal storage. The internal storage can be expanded further by the use of the two included microSD card slot that are capable of holding up to 128 GB each.

The Pioneer XDP-100R is capable of supporting almost any format of music including lossless FLAC, MQA, and ALAC, as well as DSD. It is also equipped with a separate circuit board which has been added solely for the purpose of its audio components and to “eliminate the effects of digital noise.” As more details are announced by Pioneer about worldwide availability we will keep you updated as always.