Nokia has announced that it is launching a pink version of its Lumia 900 smartphone with US mobile carrier AT&T, the device will be exclusive to AT&T and will go on sale from the 15th of July.

The pink Nokia Lumia 900 will be available from AT&T stores this Sunday, and you will have to sign up to a new two year contract with the carrier. 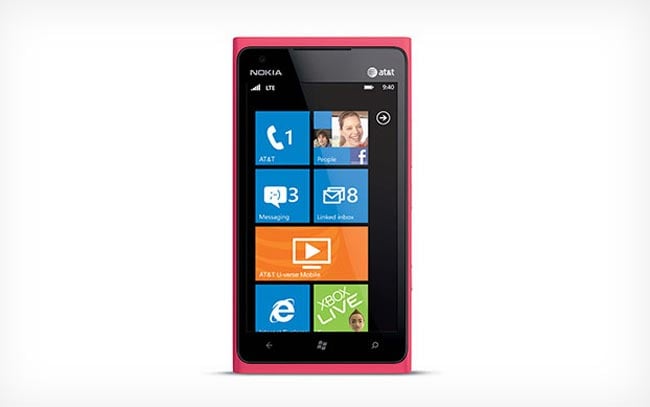 The pink Nokia Lumia 900 shares the same specifications as the existing versions, which include a 4.3 inch AMOLED ClearBlack touchscreen display with a resolution of 800 x 480 pixels.