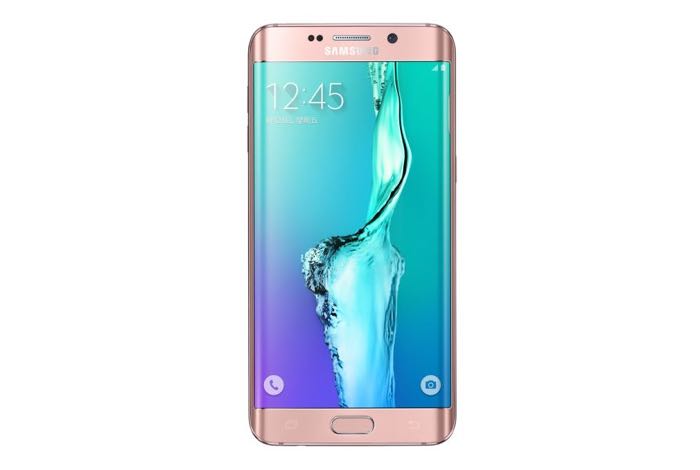 The Samsung Galaxy S6 Edge+ is available in a range of colors which include Silver Titan, White Pearl, Black Sapphire and Gold Platinum and now Samsung has launched a Pink Gold version of the handset in China.

The Pink Gold Samsung Galaxy S6 Edge+ is apparently only available in China for now, Samsung have not yet revealed if it will launch in other countries.

The device also comes with a Samsung Exynos 7420 processor and 4GB of RAM, the handset has two storage options, 32GB and 64GB, there is no microSD card slot.

Other specifications on the handset include a 5 megapixel front facing camera for selfies and a 16 megapixel rear camera for photos and videos.