Somewhere in the frigid Alaskan wilderness a downed American pilot is struggling to survive, perhaps mumbling a silent prayer through chattering teeth as he waits for rescue. It’s his third day on his own after his F-22 crashed during a training exercise on November 16. 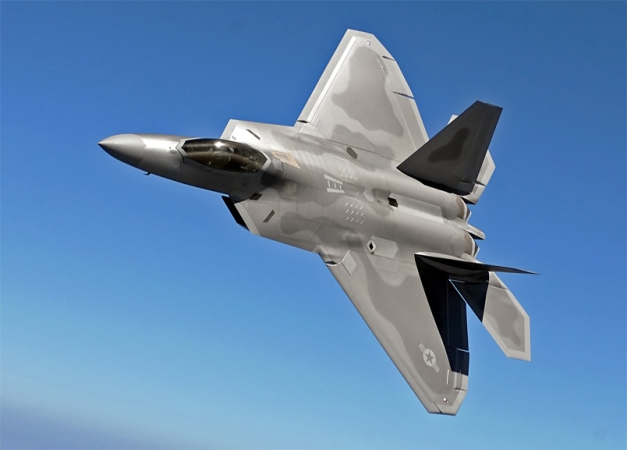 Consider this short piece a continuation of the article we ran a few weeks back about the Air Force’s bid for pilotless aircraft. In it, we whined about the staggering cost of the F-22 Raptor at a time when it basically has no wars to fight and might even become obsolete within the next decade once pilotless fighter planes do become a reality. When that happens, who knows? They might just be sold at a discount to Israel and Saudi Arabia. Or India.

Not to make light of the missing pilot in this incident, but such accidents really tarnish the mystique of the F-22. Here we have the most advanced aircraft in history, costing somewhere in the neighborhood of $150 million per plane, never reaching its potential as the most bad-ass air superiority fighter due to expensive accidents.

That said, what we have here is a wrecked multi-million dollar hunk of high tech wizardry in the Alaskan wilderness. Please, no one crack Sarah Palin jokes or make catty remarks about her reality show. Comments sections of blogs that featured this story are teeming with them. The same goes for Call of Duty references and Russian conspiracies (i.e. “The Russians have the missing pilot!”).