For some reason or other, the U.S. Air Force has decided that the F-22 Raptor doesn’t meet its requirements (even if it has already battled the Decepticons and Iron Man in separate movies). Now they want a sixth-generation replacement by 2030. Unmanned, please. With stealth and VTOL capabilities on the side. (We made this last bit up.) 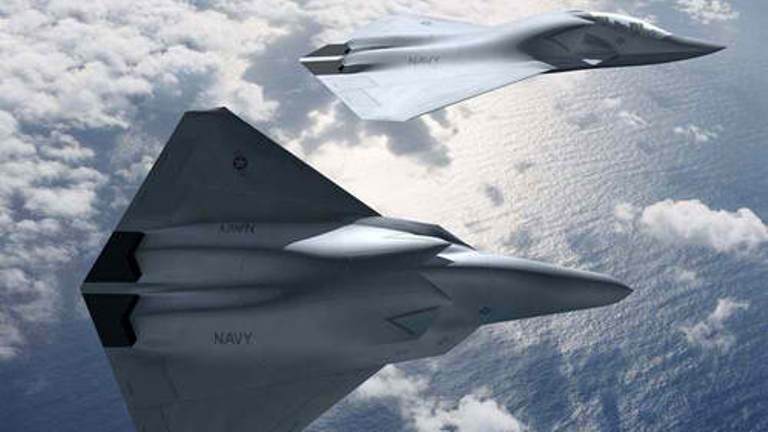 This strikes us as a bit ridiculous, since a sixth generation aircraft by 2030 might still be so far ahead of the nearest competition only to have no wars to fight. Honestly, can anyone give a solid argument for deploying the already in use F-22s for the ongoing Iraq and Afghanistan campaigns? Except for the possibility of taking on Iran in the future, F 22 Raptors really don’t have much else to do. Besides, there are several types of aircraft that can fulfill the Air Force’s mission requirements with (literally) flying colors.

Anyway, the sexy pics above are a Boeing concept for the unmanned flying wonders that are gonna roll out in the next 20 years. There are no specs available for public consumption and any capabilites you might think up are well, theoretical. If it were up to us, we’d expect sixth generation fighters sans pilots to be small, nimble craft that are super maneuverable and bristling with weapons. They gotta be cheap though. Cheap pilotless craft are the future.