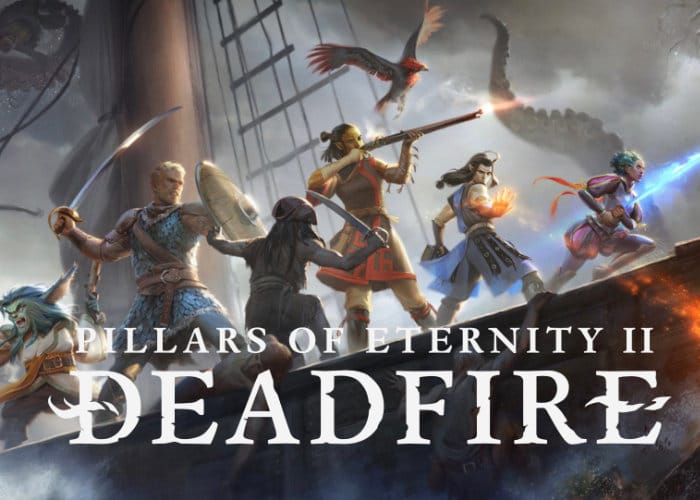 Adventurers hoping to enjoy the new Obsidian Entertainment game Pillars of Eternity 2 Deadfire on April 3rd, 2018, will be disappointed to learn that the games developers have made the decision to push the launch date back a few weeks to add extra “polish and put those finishing touches on the game”. Even though the short delay is a small disappointment I know I would prefer the game to be fully polished before release as I’m sure you would. To remind yourself about what you can expect from the sequel to the hugely popular Pillars of Eternity game, check out the launch trailer below.

“We know you’re as excited as we are about the upcoming launch of Pillars of Eternity 2: Deadfire,” said Obsidian in a statement. “As you have probably guessed, Deadfire is a huge game – significantly larger than the original Pillars of Eternity. Obsidian has been working harder than Abydon himself to make every inch of it awesome, as well as incorporating all the great feedback we have been getting from everyone playing the backer beta. With this in mind, we are taking just a few extra weeks to polish and put those finishing touches on the game.”