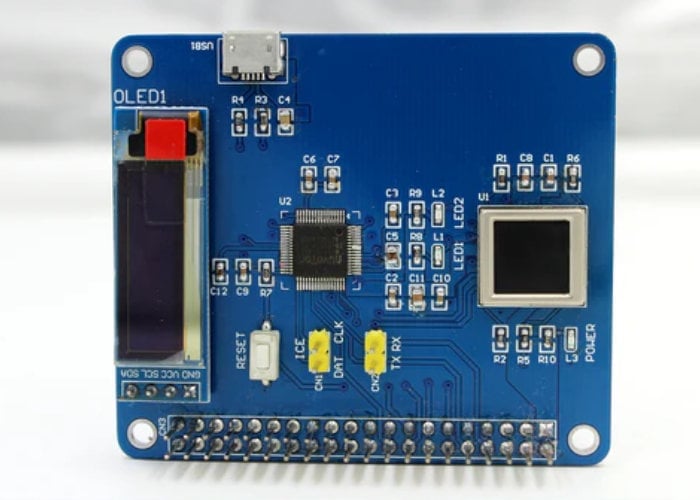 A new Raspberry pi HAT has been created called PiFinger, offering a 2D capacitive fingerprint sensor, Cortex-M23 TrustZone, high-speed UART interface | on-chip crypto-accelerator and more. The first-ever fingerprint HAT for the Raspberry Pi mini PC has been created by the development team over at SB Components.

Special early bird pledges are now available for the innovative project from roughly $59 or £45, offering a considerable discount of approximately 10% off the recommended retail price, while the crowd funding campaign is under way. If the PiFinger Kickstarter campaign is successful and fullfilment progresses smoothly, worldwide shipping is expected to take place sometime around February 2021. To learn more about the PiFinger project watch the promotional video below.

“I am a Fingerprint HAT for Raspberry Pi that provides accuracy with power simultaneously. I have onboard Nuvoton MCU with an on-chip crypto-accelerator, Cortex-M23 TrustZone, and XOM facilities which makes me powerful to perform the task efficiently. Nuvoton MCU also works as an interface IC and control unit on my board. I can be interfaced with commands over the UART protocol with the Baud rate 115200 bps or USB 2.0 full speed. You can also stack PiFinger on the top of Raspberry Pi’s GPIO header directly.” 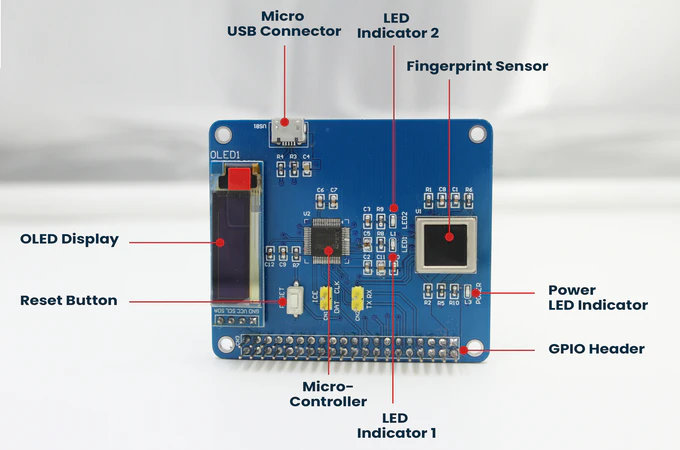 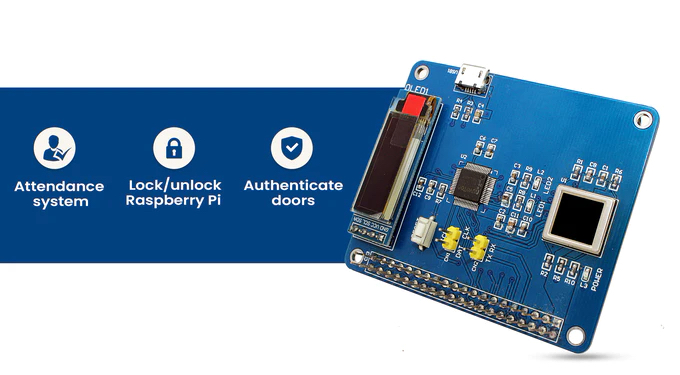 The fingerprint sensor is based on the capacitive coupling that can detect and measure anything that is conductive or has a dielectric, different from the air. For a complete list of all available early bird pledges, stretch goals, extra media and detailed specs, jump over to the official PiFinger crowd funding campaign page by following the link below.