Apple [AAPL] is due to announce the next generation iPhone or iPhone 4G sometime in June, so we can expect quite a few rumors about Apple’s new iPhone over the next month.

The guys over at Mac Rumors have obtained some photos which could quite possibly be the back of the iPhone 4G. 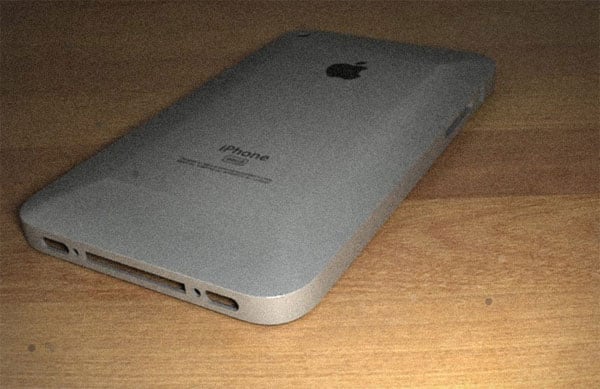 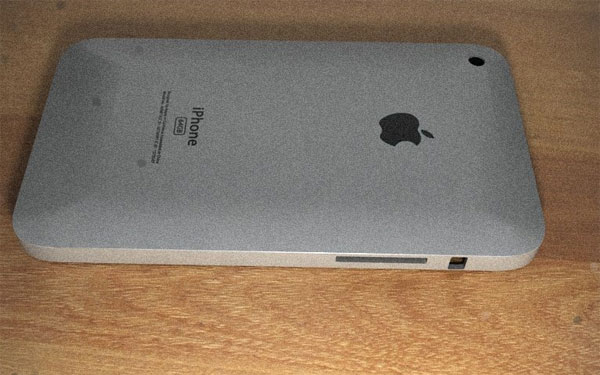 As you can see from the photos, the text on the back shows a 64GB model and the text “Designed by Apple in California Assembled in China”. The design seems to look similar to the iPad, and as you can see there are cut outs for the various iPhone buttons.

They could just be a photoshop or could actually be the next generation iPhone, the case looks more square than the current iPhone 3gs and it also looks slightly slimmer.

As we thought these photos are fake.