Why yes, you are looking at a media player that’s half the size of its own remote control. That in itself would be an achievement for the ages, but this thing actually runs mkv files and has component and HDMI outputs. You could tape it to the back of your TV and people would think your TV just magically gets video files from thin air.  Or that you have one of those TVs with built-in media players. Or they just wouldn’t care where the image comes from. We hate those people. 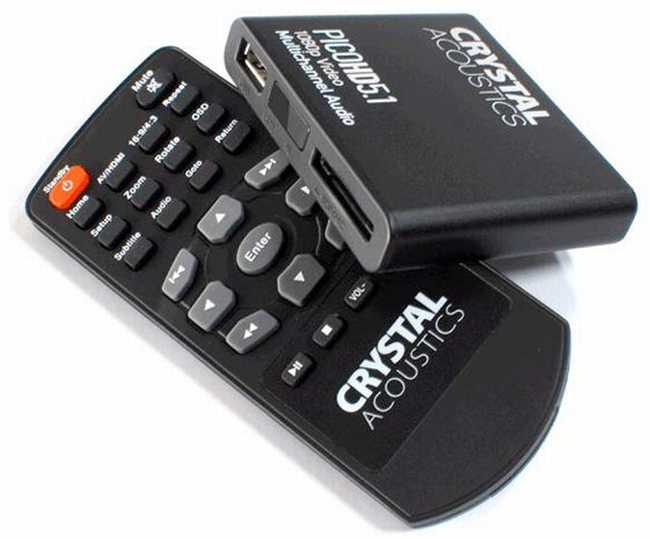 The self-proclaimed “smallest HD multichannel media player” will set you back £49.99 ($82), but what’s $80 for a media streamer both you and your hamster can use? It’s even got a USB port, so you can plug a printer into it and then wonder why you would do that, take it out and then plug in a thumbdrive instead.