Global Wave from Japan has developed a new film which is designed to be placed over the display of your smartphone, tablet, computer monitor or HDTV, the film can apparently transform any 2D display into a 3D display.

the company behind the film are producing different sized versions for different sized displays, including LCD monitors, the Apple iPad the iPhone and the iPod Touch, have a look at the video of it in action below, which explains how the film works. 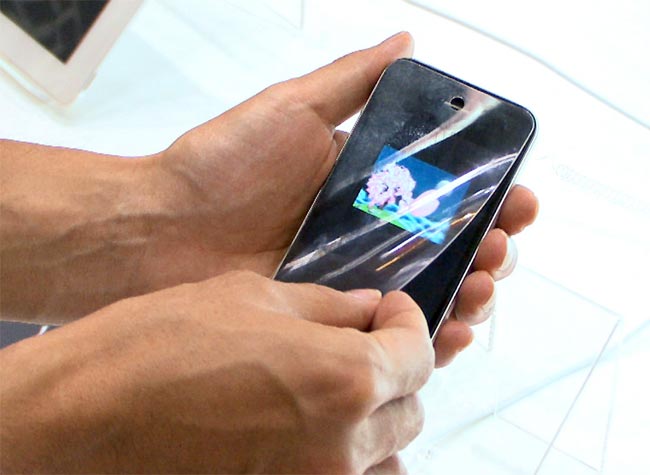 It certainly sounds very interesting, and we would like to see what is is actually like on a tablet or smartphone to see how well it works.