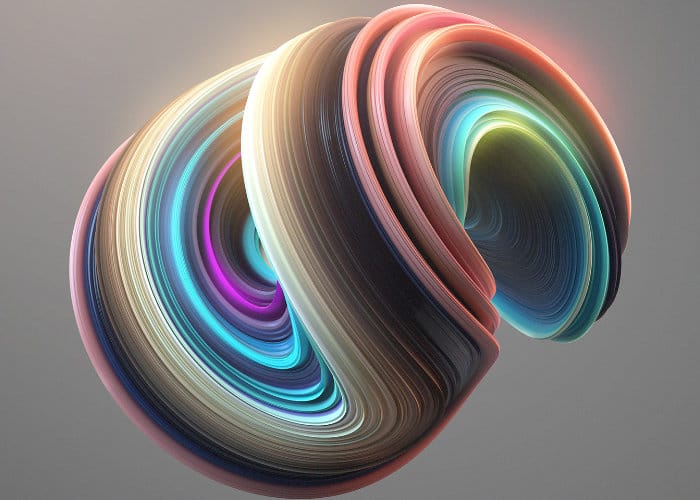 Bloomberg has this week revealed that Adobe is currently in the process of creating a full version of their hugely popular Photoshop software for the Apple iPad, as part of a new strategy to make its products compatible across multiple devices and boost subscription sales.

Since its move to a monthly and annual subscription based business model, a wide variety of awesome applications have stepped in to help designers, artists and creatives looking for a one payment application. One such range has been created by Serif and take the form of the Affinity Designer offering an awesome replacement for Adobe Illustrator and Affinity Photo offering a fantastic alternative to Adobe’s Photoshop application at a fantastically reasonable price when compared to that on offer by Adobe.

Even with the amazing competition from smaller companies after Adobe shifted all of its apps to the cloud in 2012, with the new subscription-based model company is still on track to double sales through the end of this fiscal year. Scott Belsky, Adobe’s chief product officer of Creative Cloud has confirmed the development of a new cross-platform version of Photoshop and other applications.

“My aspiration is to get these on the market as soon as possible,” Belsky said in an interview. “There’s a lot required to take a product as sophisticated and powerful as Photoshop and make that work on a modern device like the iPad. We need to bring our products into this cloud-first collaborative era.”

As soon as more information is released regarding pricing and availability of the new Photoshop Apple’s iPad application will keep you up to speed as always.