Adobe’s iOS Photoshop Express application has received a new update that brings with it multitasking allowing you to quickly app switch.Together with support for the retina reen screen displays in the new iPod Touch and iPhone 4 devices.

Adobe have also included a new upload feature that works hand-in-hand with the new multitasking feature allowing you to now upload photos via the sharing option without actually having to stay in the Photoshop application. 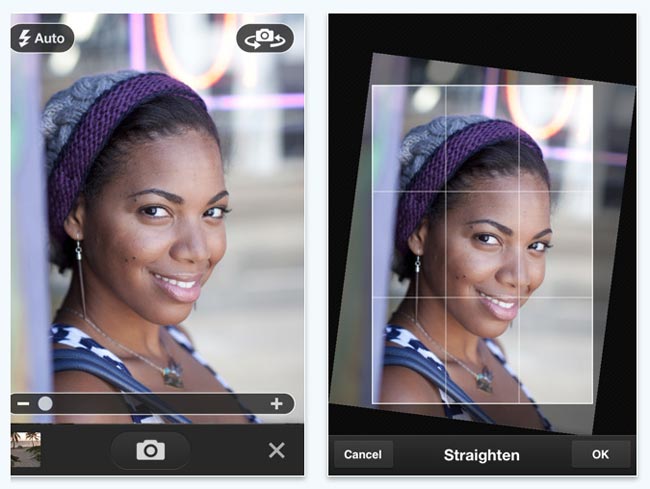 The new update also brings with it faster and enhanced photo capture and editing workflow. The new update does require iOS version 4.2 and is available as a free update from the Apple iTunes App Store.