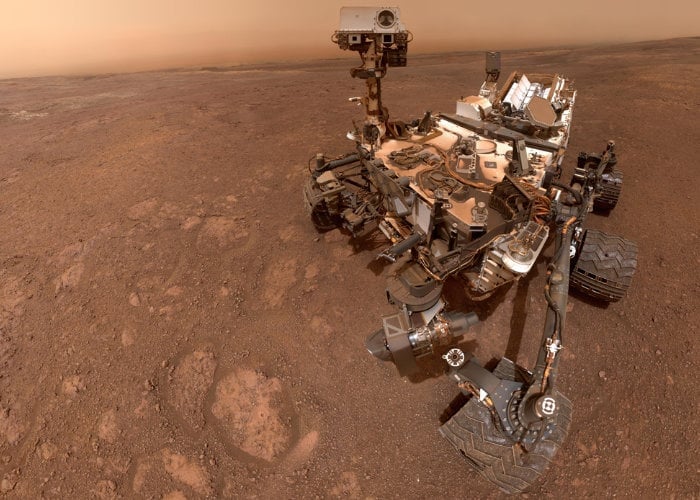 NASA has this week made available a massive 1.8-Billion pixel panorama of the planet Mars captured by the Curiosity rover, publishing it to the official NASA website for you to view and download and view at your leisure.

The rover’s Mast Camera, or Mastcam, used its telephoto lens to produce the panorama and relied on its medium-angle lens to produce a lower-resolution panorama that includes the rover’s deck and robotic arm. Malin Space Science Systems in San Diego built and operates Mastcam. A division of Caltech, NASA’s Jet Propulsion Laboratory manages the Mars Science Laboratory mission for the agency’s Science Mission Directorate in Washington and built the Curiosity rover.”

Jump over to the official NASA websites where you can interact and view Curiosity’s 1.8-Billion-Pixel Panorama by following the link below.