Despite encapsulating the best qualities of DS games and arguably cementing the original’s reputation as a haven for simple, quirky, low friction games long before the App Store, the Phoenix Wright series was apparently never that popular at retail. That’s exactly the reason why the next outing in the series, Phoenix Wright 5 Dual Destinies will be sticking to Nintendo’s eShop for certain territories. 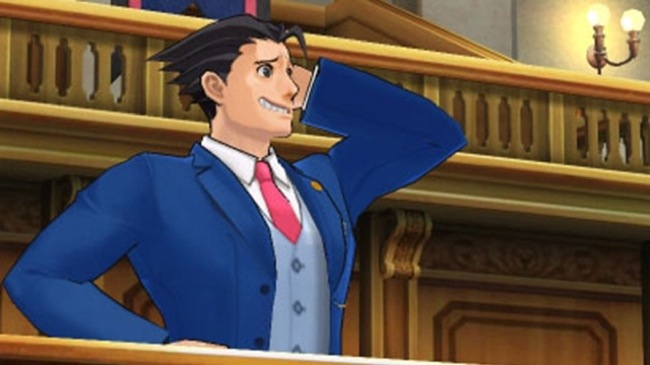 “Historically it’s been tough to attract long term retail support for Ace Attorney titles,” according to Capcom’s Christian Svensson. “With the release of Phoenix Wright: Ace Attorney – Dual Destinies we wanted as many people as possible to be able to enjoy the game for as long as possible. With that in mind we have opted for a digital only release via the Nintendo 3DS eShop.”

“We will be confirming details on the price point in the not-so-distant future which I hope will also shed more light on the strategy at play here,” he summed up.