It seems that an phishing app has made its way onto Google’s Android Market, in the form of a fake banking application published by an Android developer called ‘Droid09’.

The application was attempting to get hold of users banking information, and it was spotted by the First Tech Credit Union, here is what they had to say about it. 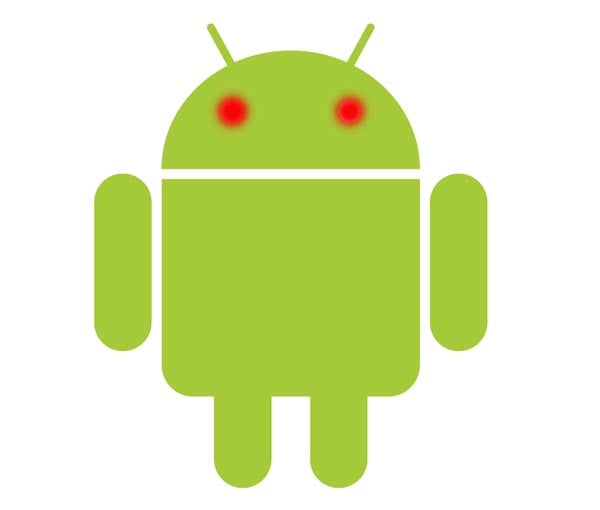 We recently learned that a fraudster developed a rogue Android Smartphone app. It creates a shell of mobile banking apps that tries to gain access to a consumer’s financial information.

Droid09 launched this phishing attack from the Android Marketplace and it’s since been removed. It’s called phishing because scammers go fishing for information about you or your financial account that may be used for identity theft.

I guess you are going to get these sorts of things popping up on Android from time to time, as the platform is a lot more open than the Apple App store so it could be more susceptible to these sorts of phishing apps.

The Application has been pulled from the Android Market, and it is not clear how many people downloaded it and how many had their details stolen. Have a look and our article on Android vs iPhone to see which smartphone and mobile platform is best for you.