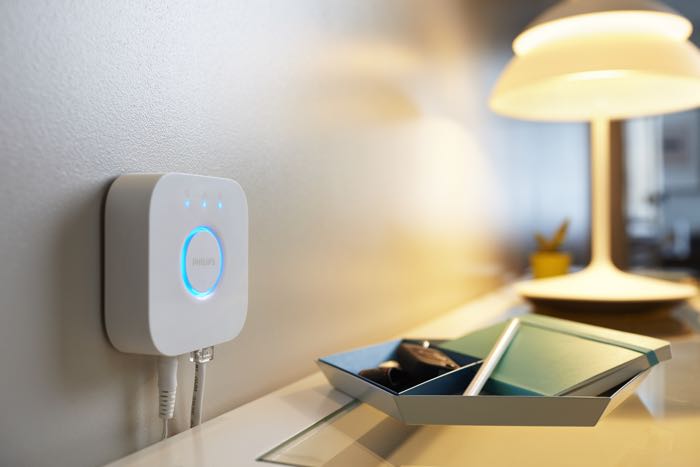 The video below gives us a look at some of the new features that the new Philips Hue Bridge comes with.

You will be able to use your Apple Watch, iPhone, iPad or iPad Touch to control devices connected to the new Hue Bridge 2.0 using Siri and also third party apps.

Philips have said that the new Hue Bridge 2.0 will launch in the US and Europe from tomorrow, you can find out more details at the link below.