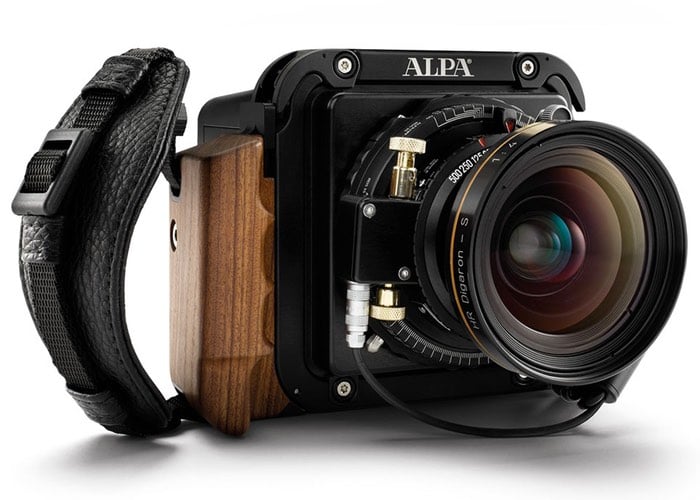 Phase One has this week announced the start of shipping for its new A-series IQ3 100MP medium format camera which has been developed in partnership with ALPA.

The 100 megapixel A-series IQ3 expands the ALPA platformAnd is supported by the Phase One XF camera system and each model comes supplied with a 35mm Rodenstock Alpar lens. 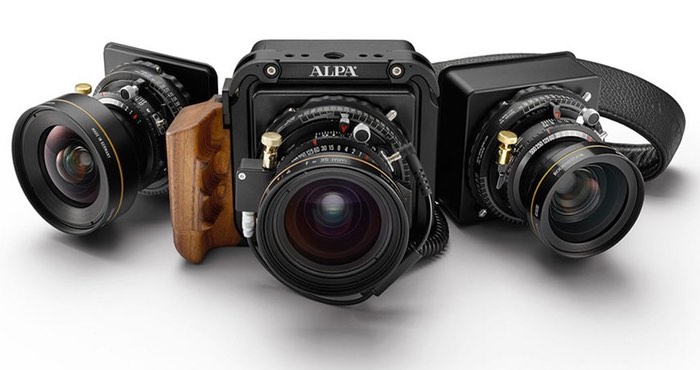 For more information on the new A-series IQ3 100MP and the full press release jump over to the Photography Blog website via the link below.