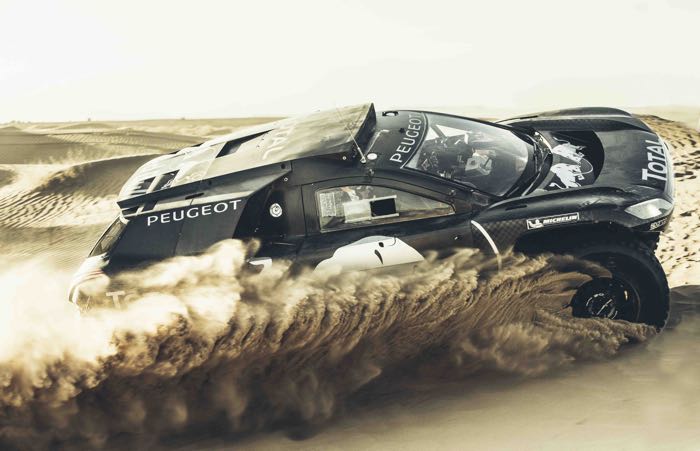 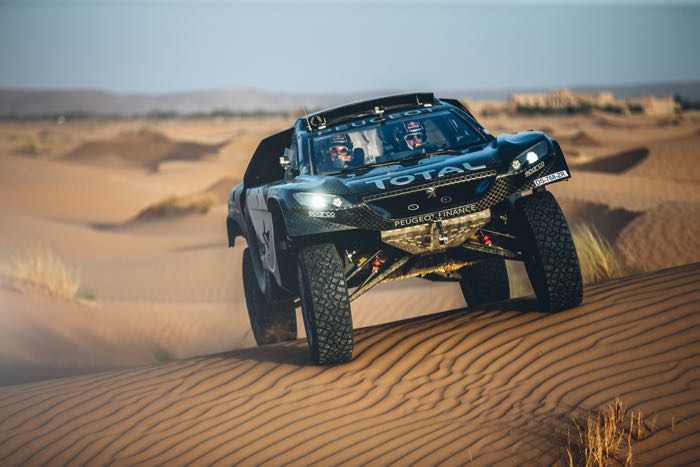 Peugeot’s engineers went over their ‘Lion’ piece by piece, analysing what could be done better, with the help of its Dakar experts Stéphane Peterhansel (an 11-time winner), Carlos Sainz (a two-time world rally champion and also former Dakar winner) as well as Cyril Despres (a five-time Dakar winner on bikes).

These improvements were gradually applied and assessed through a series of tests, culminating in a one-two finish for Peterhansel and Despres on the recent China Silk Road Rally using an interim-specification car. This was essentially the 2015 model, with a number of development parts for 2016 added. 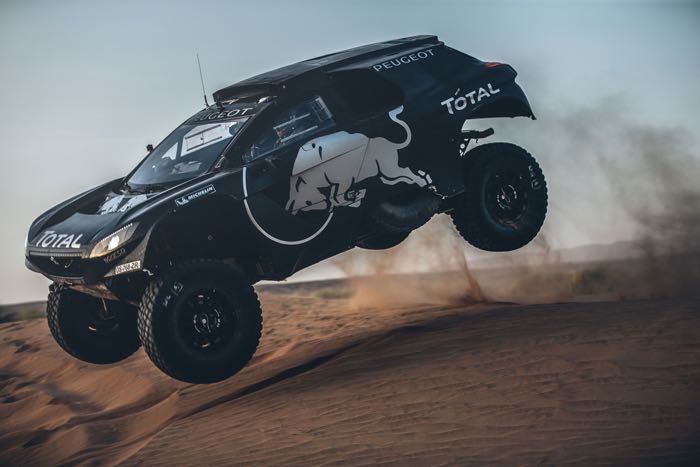 The Peugeot 2008 DKR16 will make its debut later this year and will then race in the 2016 Dakar Rally next year. 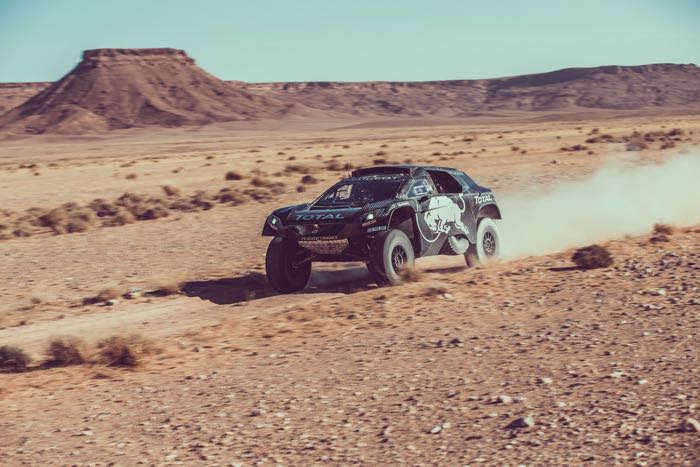