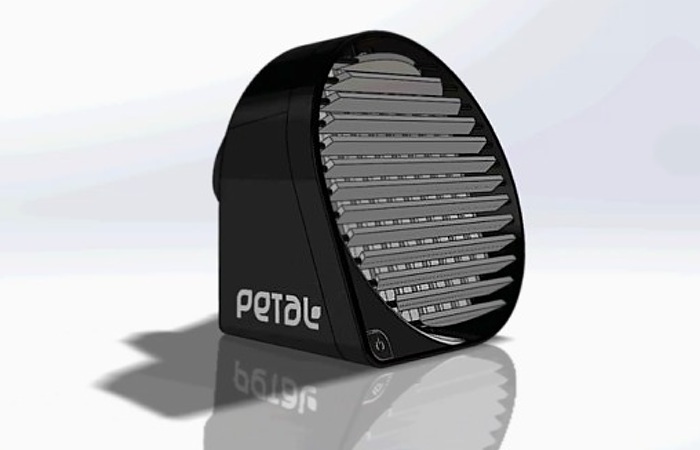 The Petal VR fan has been created to be connected to your computer and virtual reality system via a USB port, and enables you to feel wind on your face as you participate in your VR experience. To learn more about the virtual reality fan watch the video after the jump.

Windustries the creator of the VR fan explain : “Petal is the first designed for Virtual Reality Fan. It plugs into the wall, and the USB port on your computer, and syncs with the game you are playing. It can change the air speed dynamically, and also has built in “Thrust Vectoring” for directional air control. Imagine finding your way out of a dungeon by following a faint trickle of air due North, or feeling the wind in your hair as you accelerate on the racetrack”

The virtual reality fan project is currently over on the Kickstarter crowd funding website looking to raise enough pledges to make the jump from concept to production. So if you think Petal is something your VR experience could benefit from, visit the Kickstarter website now to help it become a reality.